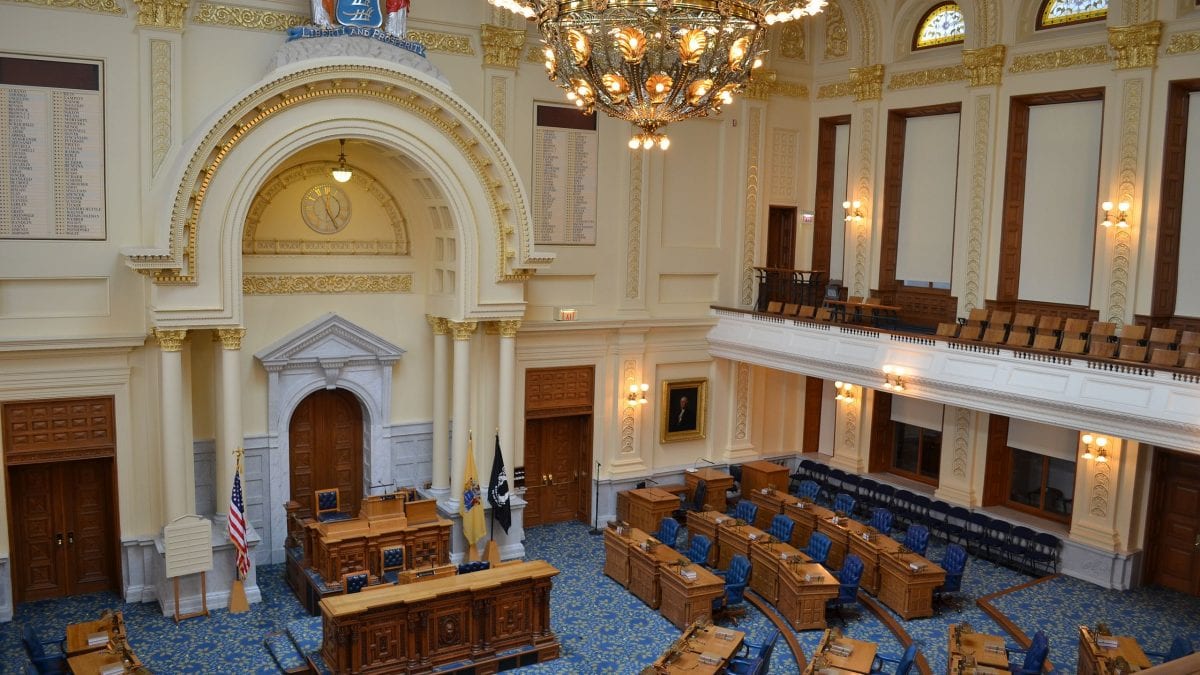 What Happens to Bills That Were Not Passed During the Lame-Duck Session?

The 219th New Jersey Legislature begins its session on January 14, 2020 and with it comes expired proposed legislation, opportunities for new proposals, and new incumbents to contact.

The lame-duck session is the period of time when the Legislature reconvenes following the November general elections leading up until the new Legislature begins on January 14. Since some of the incumbents during this session will not be returning to the next Legislature, they are considered lame ducks because they have less to lose when voting. If legislators have less to lose, they are more inclined to vote on issues they may not have considered otherwise.

This lame-duck session becomes vital for proposed legislation, usually controversial in nature, as it provides a window to pass legislation that may not have stood a chance to pass under the current political landscape. This window of opportunity becomes important for advocates because if not passed, these bills expire at the end of the current Legislature.

During this past lame duck, the Lesniak Institute was successful in getting the most significant criminal justice reform passed the House and on Governor Murphy’s desk, Earn Your Way Out and a ban on the cruel practice of shark finning which Governor Murphy signed into law but we were not able to get through the Assembly legislation to give animals a right to have law students advocate on their behalf in animal cruelty cases. 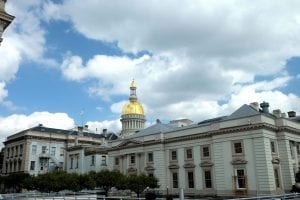 Other legislation on the list of proposed legislation to be considered during this lame-duck session included drivers licenses for undocumented immigrants, a vaping ban, dark money limits, marijuana legalization, a plastic bag ban, legislation on electric vehicles, and environmental justice bills.

For a bill to become a law, it must pass the Senate and Assembly before the two-year legislative term ends. Proposed legislation failing to meet this deadline expires and must be reintroduced under the new Legislature. This means legislation must again advance through the lengthy legislative process.

Under normal circumstances, the New Jersey Constitution gives the Governor 45 days to either sign a bill or veto it absolutely or conditionally. If the governor signs a bill or does not act on it within 45 days, it becomes law.  A conditional veto sends the legislation with proposed amendments back to the Legislature, which then can agree with these changes by a simple majority or override the veto by a two-thirds majority. An absolute veto can also be overridden by a two-thirds majority. The law then takes effect July 4 unless a date is specified in the bill. 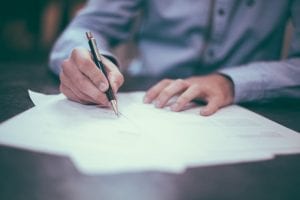 For any bills put on Governor Murphy’s desk between January 4-13, Governor Murphy will have until January 21 at noon to pass. If the Governor does not sign, a bill is considered “pocket vetoed,” which means the Legislature will not get a chance to override it.

To find your district and legislators for your district you can use the Lesniak Institute’s legislator finder. Knowing the legislators and policymakers that represent you is important because you can direct mobilization to the individuals who have the power to enact legislation.

Knowing the right time to contact legislators is also key to effective advocacy, and contacting the office of legislative services for guidance could be your first step to further understanding your issues and where in the legislative process a certain proposal may be.