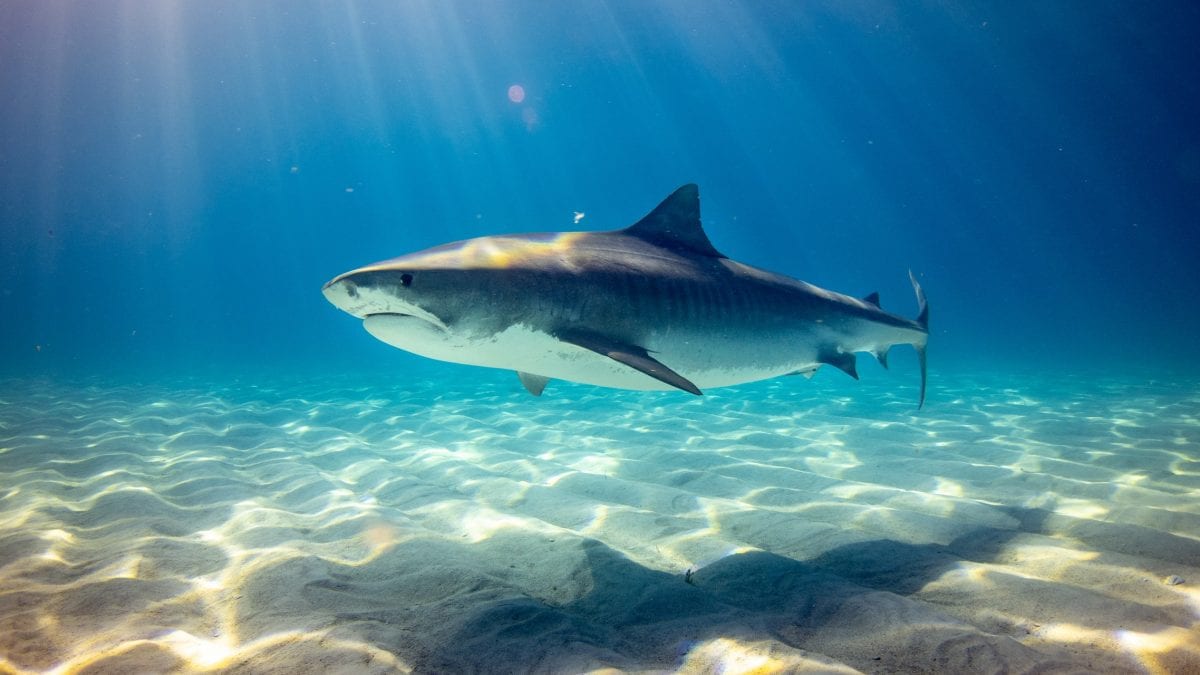 Sharks Need Their Fins, We Do Not

Governor Murphy has taken a huge step to make New Jersey a leader in conservation by signing S2905, which prohibits certain possession, sale, trade, distribution, or offering for sale of shark fins. Passing this new law shows that we stand against animal cruelty and unsustainable practices. This will help preserve hundreds of ecologically important shark species that sustain the health of our oceans that promote New Jersey’s critically important coastal economy, including our thriving billion-dollar commercial and recreational fishing industry.

Sharks are an integral part of the marine ecosystem and this legislation will help prevent their disappearance by stopping New Jersey from participating in the cruel and unsustainable shark finning trade. Shark fins are harvested to be used mainly in shark fin soup, which is considered a delicacy in some cultures. However, the way in which the sharks are finned is known to be extremely inhumane. Many times the sharks are completely dismembered of all their fins and thrown back into the water resulting in a long, painful death.

These fins are sold at high prices resulting in more and more sharks being killed each year. This has led to a dramatic decrease in the shark population with some species like the smooth hammerhead dropping a staggering 99% since 1972. When sharks are removed from an ecosystem, it triggers a collapse in the entire food web and can lead to problems with our own marine food sources. This is because the medium-sized prey that sharks eat become overpopulated without their natural predators and end up overeating food sources that we rely on such as clams, crabs, and fish. 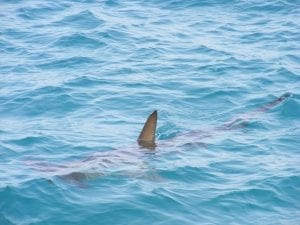 New Jersey has shown that we’re a leader on this issue by taking action to ban shark fin products here. This is especially true since we are one of the most active states for the market in the entire country. To date, 12 other states, including California, Maryland, Hawaii and New York, have already adopted the shark fin ban. New Jersey has taken a proactive role in protecting the ocean that plays such an important part of our culture, heritage, and economy.

Together, we can affirm New Jersey’s role as a leader in protecting our environment, ecosystems and coasts that provide such a vital role in our economy and everyday life.