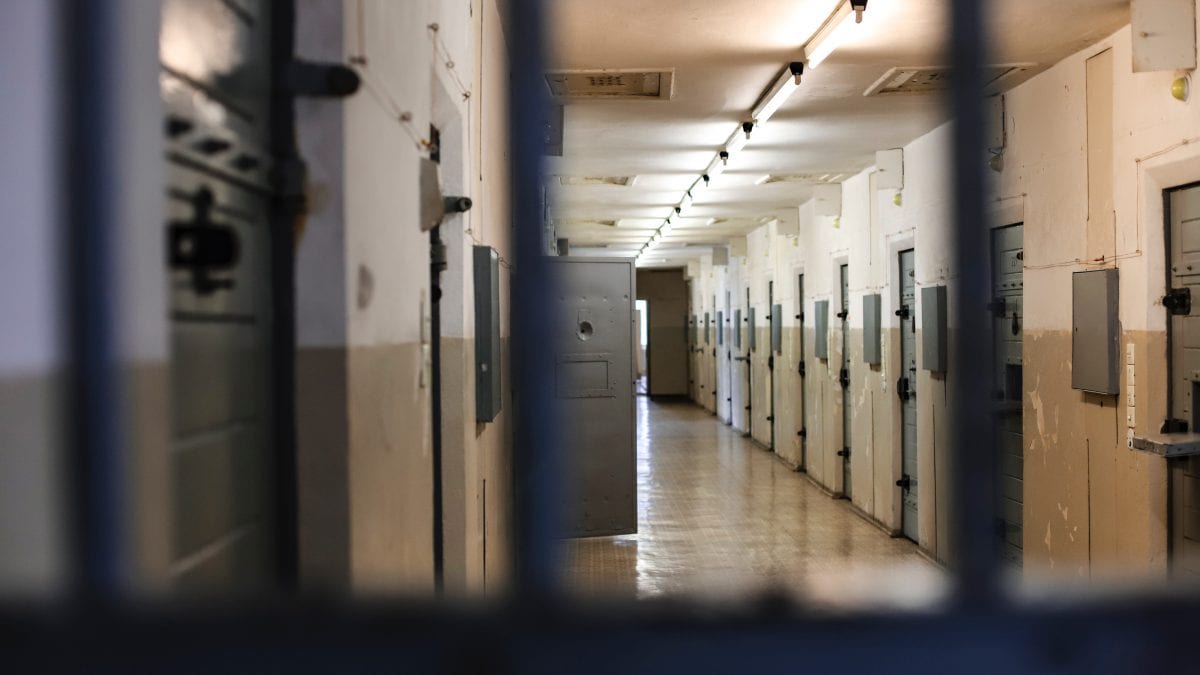 Changing the Culture of Corrections

by Senator Lesniak January 20, 2020
Criminal Justice, Featured, From Our President

The Earn Your Way Out Act (S761/1986) (EWO) – the most significant criminal justice reform proposed in America was signed into law today’ Monday, January 20th, a historic day for criminal justice reform.  Two years ago Governor Christie vetoed it under my sponsorship but Senators Cunningham and Assembly members Sumpter and Holley picked up the mantle and got it passed by both Houses.

Earn Your Way Out starts a prisoner re-entry program when an inmate enters prison, not upon leaving. It provides incentives, one day off a sentence for every six days participation in the program, for inmates to become better persons upon leaving prison than when they entered and guarantees release on their presumptive parole date absent serious infractions while in prison.

The bill states that inmates who commit to and take action in the right direction essential to helping themselves when released, will be rewarded by time off their sentences.

“This Bill will make an extraordinary difference towards positively reshaping our criminal justice system while enhancing public safety – no question,” said David Kerr, founding president of Integrity House. “Among other things, it will separate the ‘BS artists’ from those who are truly looking to help themselves.”

Tyler Koteskey, Criminal Justice Policy Analyst at Americans for Prosperity stated, “Earn Your Way Out would give inmates with a track record of good behavior and a desire for rehabilitation additional opportunities to accrue compliance credits against their sentence and a pathway to a streamlined administrative parole release and, at per-inmate incarceration costs of over $61,000 per year, will be a savings for New Jersey taxpayers. Earn Your Way Out will give more New Jerseyans in the correctional system the opportunity to turn their lives around, contribute to their communities, and reunite with their families.”

The Lesniak Institute for American Leadership has been assisting criminal justice advocates on their journeys to the passing of Earn Your Way Out. As a part of this process, some of those advocates have written testimonies. They can be read: HERE.