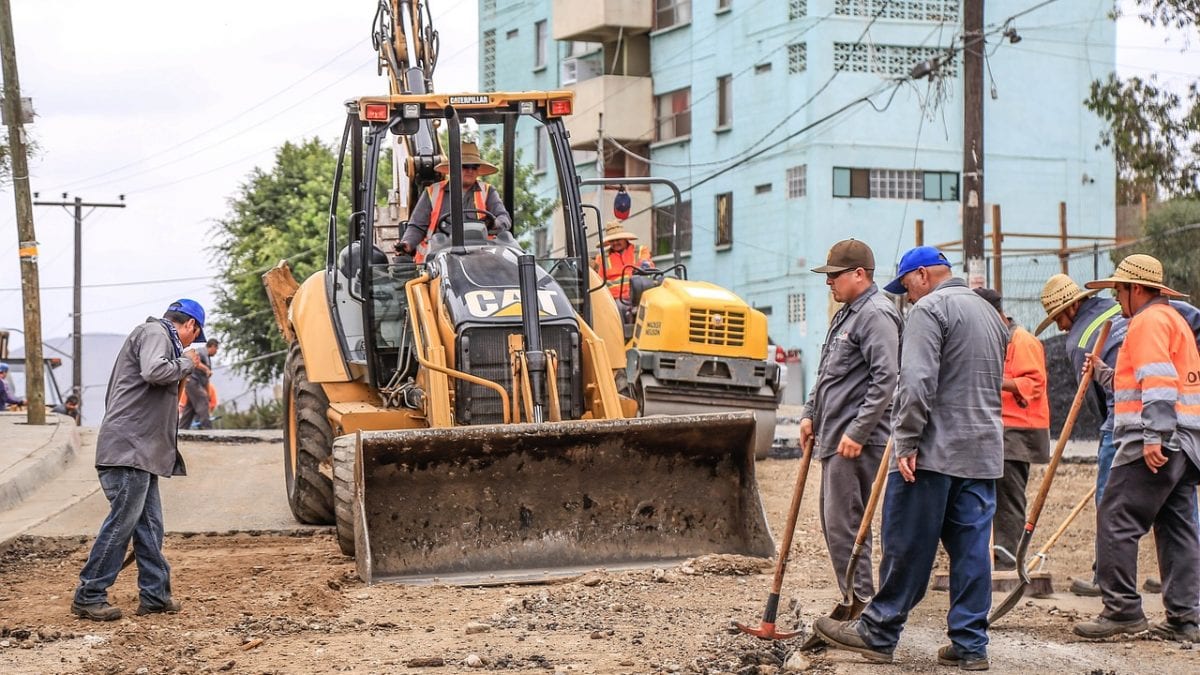 I sponsored the first and every succeeding tax incentive in New Jersey starting with legislation signed by Governor James Florio which turned an abandoned contaminated dump in Elizabeth into one of the most successful shopping malls in the country, The Jersey Gardens Mall, which has produced thousands of jobs and hundreds of millions of tax revenues for the City of Elizabeth and the State of New Jersey. Indeed, more out of state residents come to the Jersey Gardens Mall than any other tourist attraction in the state. Without tax incentives, it would still be an abandoned contaminated dump.

Notwithstanding the more than 100,000 permanent jobs and more than 100,000 Building Trades jobs created by the state’s tax incentives, they have been the whipping boy of self-identified progressive organizations. Governor Murphy has gaslit the incentives by stating, “As much as $11 billion has been “squandered” in New Jersey on corporate tax breaks.”

As the father of New Jersey’s tax incentives programs, I welcome Governor Murphy’s investigation into their implementation by the New Jersey Economic Development Authority (NJEDA). I wrote strong standards into the incentives, but standards are only as good as the oversight of them.

I became concerned about oversight of the incentives when Governor Christie forced out lifetime professional, the late Caren Franzini, as NJEDA Director, and replaced her with Christie loyalist Michelle Brown. I called for an evaluation of the Grow NJ incentives, the powerful economic development program needed to attract and retain jobs in our urban communities.

My statement in May 2015, “The Bloustein School at Rutgers and the EDA have an agreement where the school will investigate how the tax incentive program works. An independent study is needed. These tax incentives are needed. We’re at a competitive disadvantage in New Jersey from other states which have lower costs than we do, but we have to make sure that we’re not giving away too much to create not enough jobs. That’s what the Bloustein study will take a look at,” Lesniak said. The Bloustein report is posted on the NJEDA web site https://www.njeda.com/pdfs/NJEDA-Final-Incentives-Report_Governor.aspx and concluded that the incentives created “significant volumes of retained and created jobs”.

Tax incentives are necessary to create and keep jobs for our residents that would otherwise go to more fertile pastures in states that haven’t been rated number one in America as the most unfriendly to business.

We believe a healthy environment, a strong middle class earning a living wage, and spending on the best public schools in the nation enhance the quality of life for our residents, but this comes at a price to the cost of doing business and our ability to attract and keep jobs. Enter our tax incentives.

Governor Murphy’s investigation has uncovered some mismanagement and sloppy oversight by NJEDA and perhaps some criminal violations which highlight the need for better oversight, but not the need to gaslight the incentives with pronouncements like the incentives have cost the state treasury $billions. The opposite is the truth.

Tax incentives have attracted investments in municipalities throughout New Jersey that would have gone out of state and not only lost the state treasury $billions of dollars but also more than 100,000 jobs.

When Governor Christie let our tax incentives for motion picture and tv production expire, an exodus of student intern opportunities at NJIT, Rutgers and Montclair State Universities, along with job opportunities at NJPAC, went to New York City along with their multiplier economic enhancements for local businesses. Thankfully, Governor Murphy signed legislation renewing this tax incentive.

New Jersey’s tax incentives need to be mended, not ended, and our reputation as being the most business unfriendly state should not be made worse by gaslighting them.