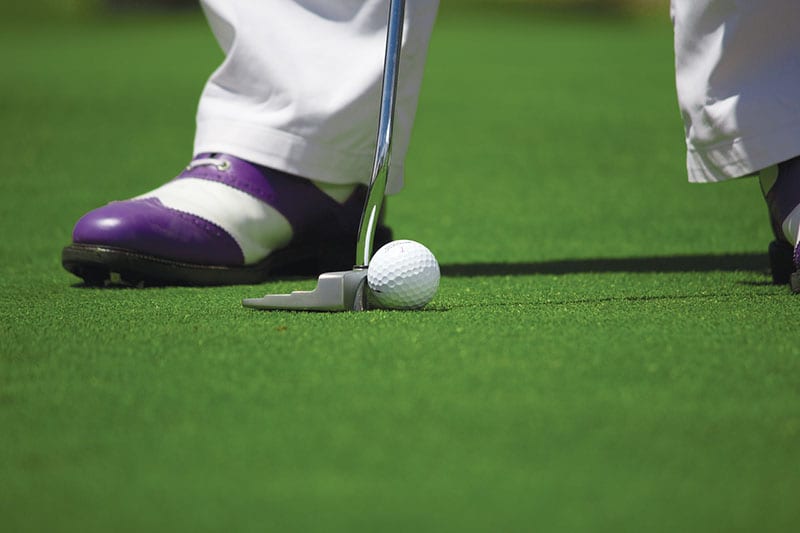 by Senator Lesniak April 4, 2019
From Our President

Some years ago before Donald Trump expressed any interest in running for President, my friends Mike Sciarra, George Norcross and I played a round of golf with The Donald at his club in West Palm Beach. Trump is actually a good golfer, better than Bill Clinton whom I beat at Suburban Golf Club in Union County. Clinton signed the score card, “You beat me, Ray”, something Trump would never do. Trump and I were partners in the match against Sciarra and Norcross so he was not put to that test.

As Mike, George and I were warming up on the driving range, Trump’s caddies came up and said Mr. Trump is ready to play and he likes to play fast. I responded, “That’s his problem”.  The caddies looked like they were having heart attacks never having heard such a response. I admit I was being ungracious to our host, but I was just joshing.

Trump was a very charming host, but two things during our round and at the 19th hole stuck in my mind that define his persona. As we were on the 18th tee, Trump remarked, “This course has the greatest finishing three holes of any golf course in America.” The last three holes are great, but the finishing holes at the Champions Course at PGA National just up the road from Trump’s course are better, not to mention Augusta National in Georgia and Baltusrol in New Jersey.

But the best was yet to come. After the 18th hole, George left and Mike and I sat down in the clubhouse to have lunch. Donald left us, but came back to our table while we were both eating clam chowder. Trump pointed to the chowder and said, “Look at that clam chowder. No one has as many clams in their clam chowder. We have more clams in our clam chowder than anywhere else in the world.”  I kid you not!

Playing golf with someone is a great way to learn their true self. There’s something about golf that reveals one’s true self. It is widely known that Donald Trump cheats at golf. It is also thought that if you cheat in golf, you’ll cheat at anything.

I did not experience Donald Trump cheating at golf, but I did experience his need to always be the best, even if it’s not true, like the finishing holes on his golf course, or something as inconsequential as the amount of clams in his clam chowder.