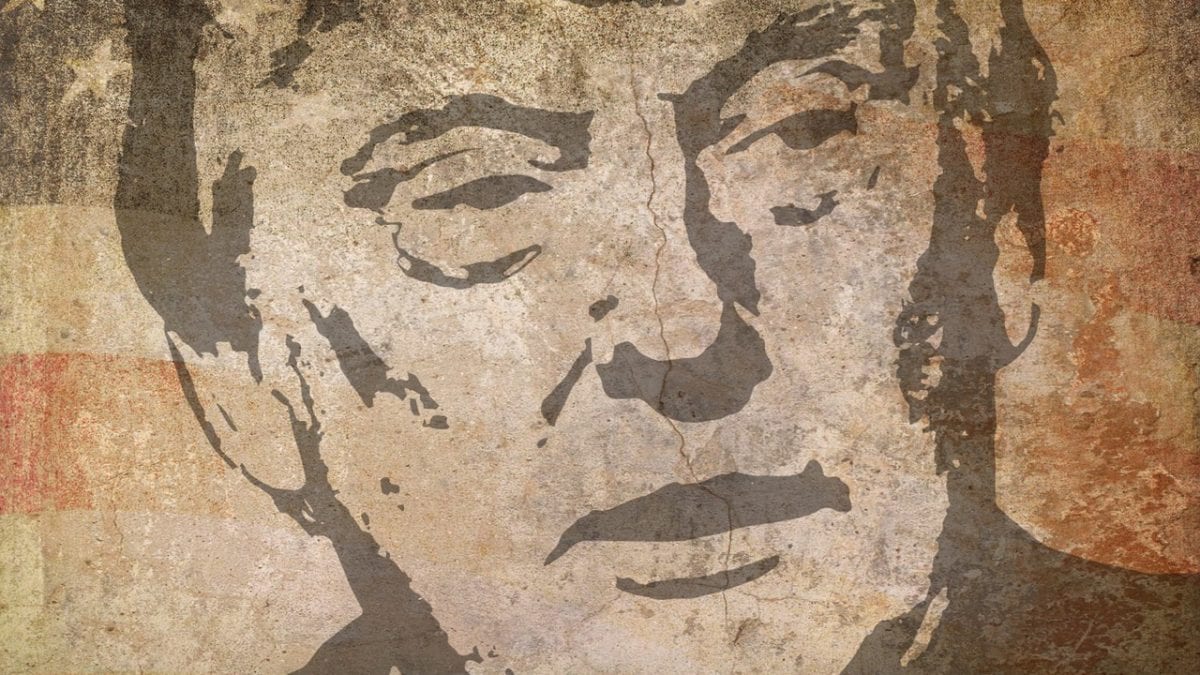 President Trump has brought America to a crossroad, one it hasn’t faced since the Civil War – Does America take the road of enlightenment or the road of darkness. Donald Trump is on the road of darkness but impeachment won’t remove President Trump from office, since only one Republican Senator, Mitt Romney, has called him out saying he was “sickened” by the “dishonesty and misdirection by individuals in the highest office of the land including the President”.

Impeachment proceedings would take up all the time of the House of Representatives leaving no room for prescription drug costs, infrastructure, climate control, immigration, gun safety, income inequality, education and criminal justice initiatives. They would also take up all the media space.

I’m not suggesting turning a blind eye to what Mitt Romney said was the “dishonesty and misdirection by individuals in the highest office of the land including the President”, Id. House Committees should exercise their oversight responsibilities,  but they must also move initiatives that will allow America to choose the road less traveled by President Trump – The Road of Enlightenment.

America is at a crossroad. It must choose wisely. The Voice of Reason says choose not to impeach, but to defeat Donald Trump in 2020, by putting policy initiatives in the forefront.