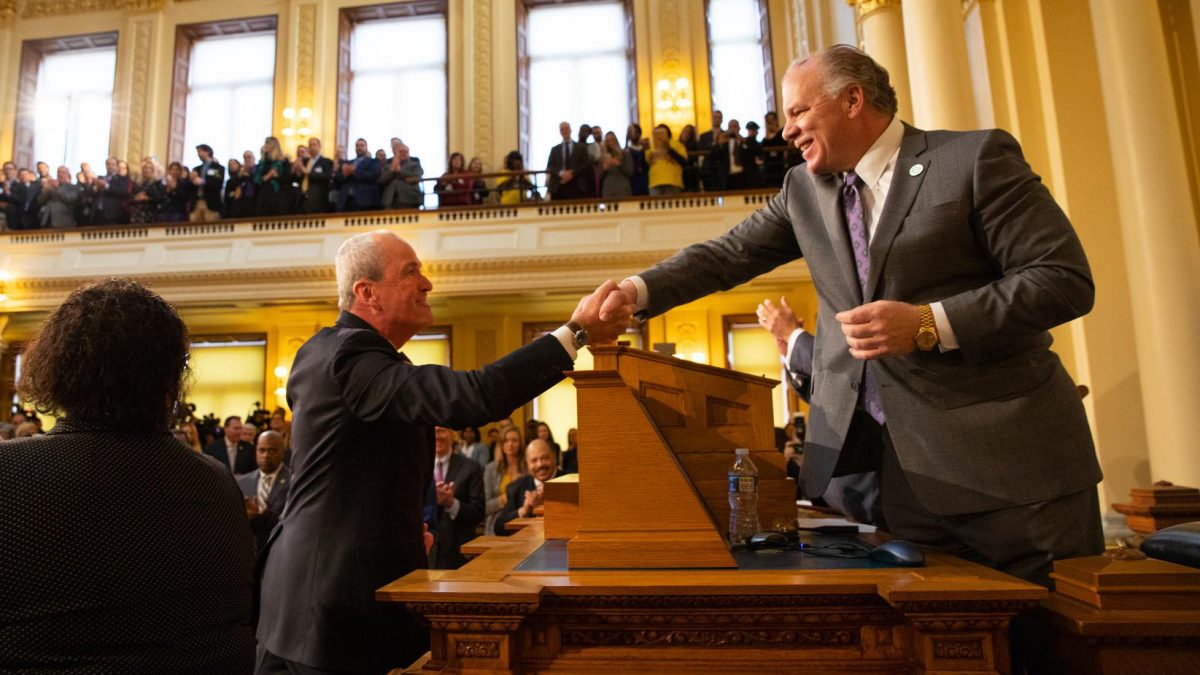 by Senator Lesniak May 29, 2019
Featured, Voice of Reason

The Voice of Reason says do both. What is going on in state government is, as Steve McQueen said in Cool Hand Luke, “What we’ve got here is a failure to communicate”.

When I was in the Senate, I supported a millionaires tax. I also sounded a clarion call that we have to rein in the cost of government that’s imposing a huge property tax burden on our residents and making New Jersey unaffordable. Both issues ran into political obstacles. The political obstacles still exist.

Both the millionaires tax and reining in the cost of government are overwhelming supported by New Jersey residents.

What’s stopping our elected officials from listening to the residents of New Jersey and doing both? Politics. Pure and simple. It’s not Democratic and Republican politics. It’s Democrat and Democrat politics!

Make your voice heard and express your opinion to Governor Murphy(constituant.relations@nj.gov) and Senate President Sweeney(sensweeney@njleg.org) that you support a millionaires tax and want to rein in the cost of government.