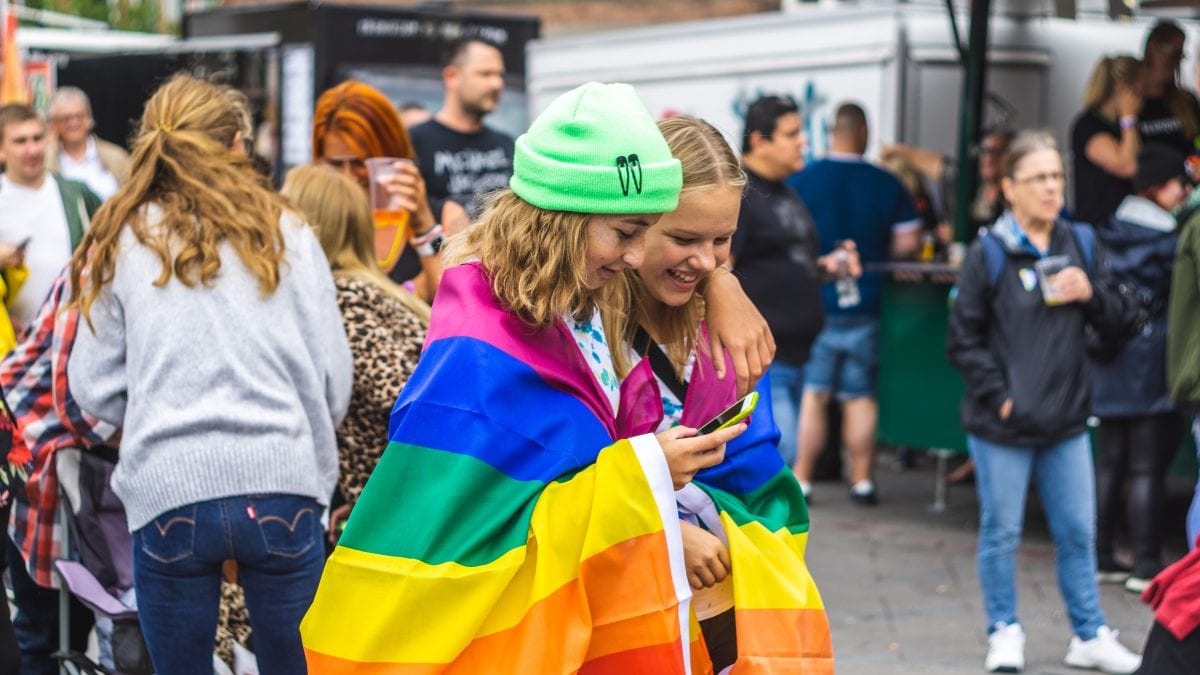 The LGBTQ+ Community & The Equality Act

The LGBTQ+ Community, also known as the Lesbian, Gay, Bisexual, Transgender, Queer/Questioning, etc. community, is much more than your average community: It’s a family. It’s a natural unification of similarly oppressed people to fight for and achieve equality. However, despite all the victories they’ve had in recent years, the LGBTQ+ community is under attack yet again.

The Trump administration has not kept it secret that they are not supportive of the LGBTQ+ community: a re-election would be disastrous. Now is the time to stand up and fight the daily discrimination the LGBTQ+ community faces on a daily basis for no reason other than selfish hatred. 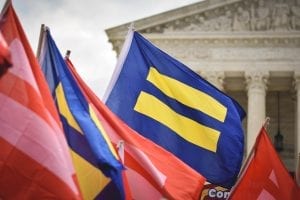 Discrimination against the LGBTQ+ community has been around for decades. For a long time, the LGBTQ+ community has dealt with hatred in many aspects because of how they identify. Marriage equality has only been the federal law for less than half a decade and even with that, there are those who continue to find other ways to discriminate against the community. For example, the Trump administrations transgender military ban barring those who are transgender from active service in the military. But there is hope, and that is the Equality Act.

The Equality Act was introduced in July of 2015 and has only just passed through the House of Representatives a few months ago. Basically, the Equality Act would outlaw discrimination on the basis of sexual orientation or gender identity and extend protections for LGBTQ+ people in regards to public accommodations, facilities, funding, federal funding, public and private employment, access to housing, access to loans and credits, and jury selection.

Passing and signing the Equality Act would effectively start an end of discrimination against the LGBTQ community.  That is why advocating for the Equality Act is so important. By unifying and showing complete support for the Equality Act, we all send a message to the members in the Senate who refuse to bring this bill to a vote that their unwillingness to act and blatantly obvious bigotry is unacceptable.

Basic human rights and protections for the LGBTQ+ community shouldn’t need a special law because of how they identify, because those protections should already be in place. However, scapegoat bigotry has stolen thousands of LGBTQ+ lives, ruined thousands more, and diminishes and disrespects the foundations that this country was built on: freedom, justice, equality, and reason. Now more than ever is the time to take a stand against archaic ideals and make the US what it has always strived to be: the freest country in the world.