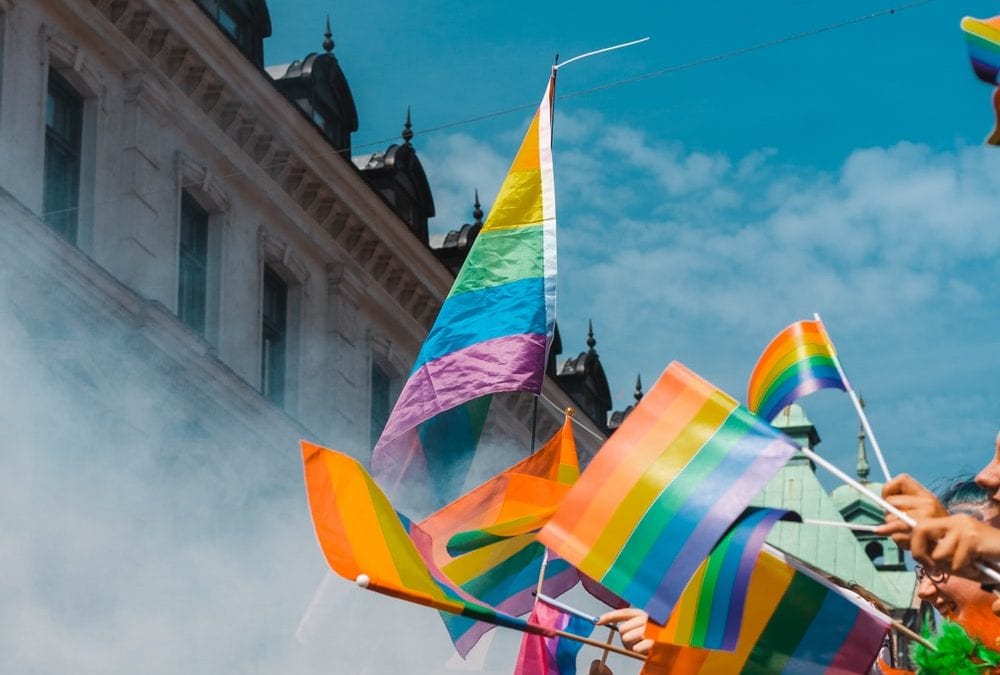 Equality Should Not Be A Partisan Issue

by Senator Lesniak January 28, 2020
Featured, From Our President, Social Justice

Equality Should Not Be A Partisan Issue. Where Do Key NJ Republicans Stand On It?

The House of Representatives passed the Equality Act with 236 votes for and 173 against. Eight Republicans voted in favor of the bill and no Democrats opposed it. Equality should not be a partisan issue.

The Equality Act would amend the Civil Rights Act to “prohibit discrimination on the basis of the sex, sexual orientation, or gender identity. A student of my advocacy class at Kean University wrote a compelling letter to the New Jersey Congressional delegation urging unanimous support for equality for the LGBT community, unfortunately it fell on Congressman Chris Smith’s deaf ears.

Michael wrote about a very close friend who was a member of the LGBTQ community who lives in the South and was outed by a coworker –  outed is the term used when someone reveals the sexuality or gender identity of another person without their consent. As a result, his friend was fired from his job with no warning. This occurred because Texas, where his friend lives, as well as 20 other states do not have discrimination protections for the LGBTQ community. As a result of this, he is currently unemployed and having a difficult time finding work.

“In this day and age when Marriage Equality is the law of the land and assaulting someone because of how they identify is a hate crime, why is it that hard working Americans can still be fired just because their identity doesn’t conform to the norm that currently runs this country?” asked Michael.

Good question. The Equality Act has been sitting dormant in the Senate Judiciary Committee since May 20, 2019. The bill is sponsored in the Senate by 43 Democrats, 2 Independents, and 1 Republican. 1 Republican! –  Susan Collins of Maine. 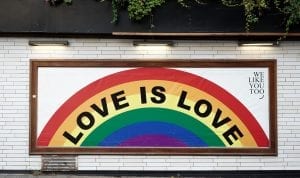 Dr King said, The Arc of Moral Justice Is Long But It Bends Towards Justice. When Senator Weinberg and I called for a vote on same sex marriage in 2009, it only received 14 votes, one Republican and only 13 of 24 Democrats. It took the US Supreme Court years later, not legislation, to make Marriage Equality the law of the land. I proudly hosted New Jersey’s first same sex marriage in my home in Elizabeth.

Can you imagine your son or daughter, nephew or niece, cousin or friend being fired from their job or denied renting an apartment because they are gay?  Well, in 28 states they can. And only one Republican supports the Equality Act in the United States Senate and the only Republican member of the New Jersey House of Representatives delegation, Chris Smith, doesn’t support it.

I don’t mean this message to be partisan, although it is coming out that way,  but that’s just because the Republican Party is turning its back on the LGBTQ community in America. Equality belongs to all Americans. I ask the Republican leadership in New Jersey, Senator Tom Kean, Assemblyman Jon Bramnick and Republican State Chair Doug Steinhardt to publicly state their support for the Equality Act.

Equality is not a partisan issue.