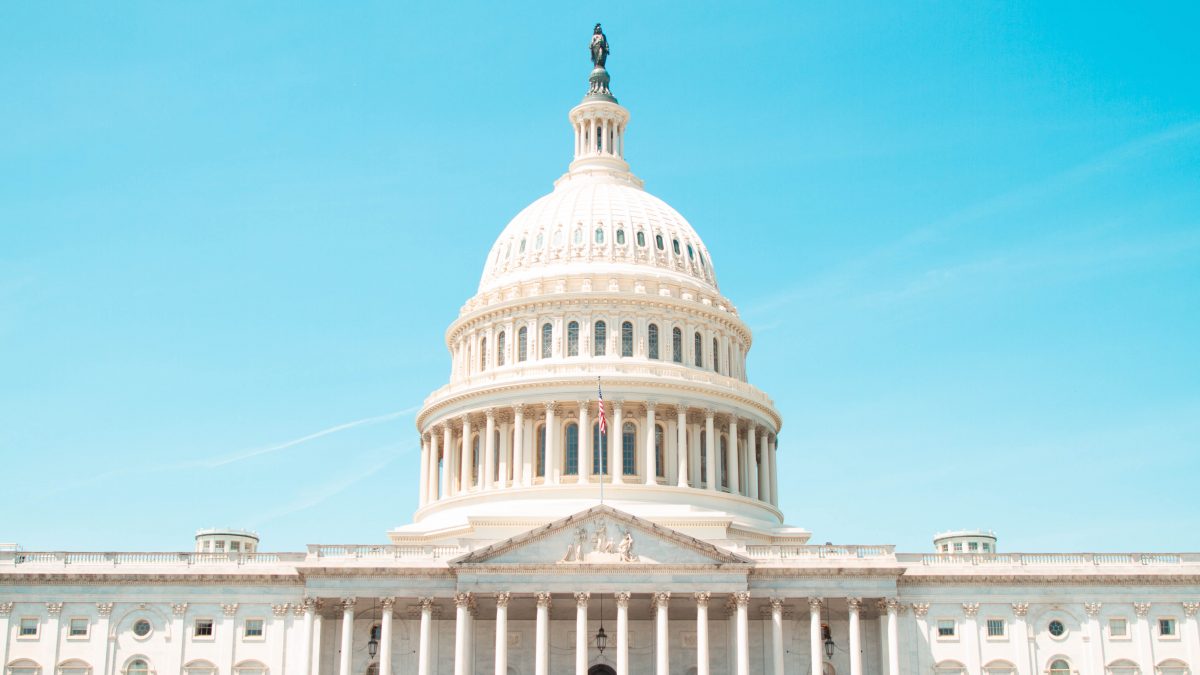 The Lemkin Summit To End Genocide and Mass Atrocities 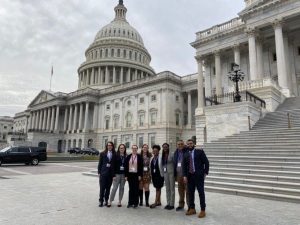 This is me standing outside of Capitol Hill with the other Kean University Students who had the opportunity to go to the summit!

I recently had the opportunity to attend the Lemkin Summit To End Genocide and Mass Atrocities at American University in Washington D.C. with help from Kean University’s Interdisciplinary Department and the Holocaust Resource Center along with other students from the university. The weekend was packed with talks, workshops, and advocating.

The first day of the event was a Saturday, where starting from noon, attendees listened to talks from former FBI investigators to Kean University’s own fellow John Prendergast. Topics covered this day ranged from kleptocracy, state captures, and sanctions to the dos and don’ts of advocating on Capitol Hill. Kleptocracy and state captures were the major focus for Saturday’s talks and the whole summit.

Kleptocracy refers to a government that has corrupt leaders that use their power to steal resources such as the country’s finances and natural resources for their own financial and political gain. State capture is a systemic view of government where individual private agenda has a major influence, so much so that government decisions are used for self-benefit. These two concepts tend to go hand to hand, while kleptocracy is the act that a leader does, state capture refers to the government in which the leader has corrupted. 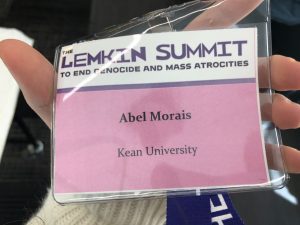 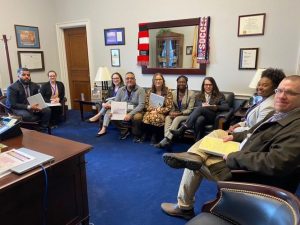 Inside Rep. Sires’ Office after meeting with his staff

Sunday, we had a day of workshops on different issues faced by countries in Africa and effective ways for advocacy. Sunday night was when everyone sat down and went over the different pieces of legislation that we were going to advocate for the next day. They consisted of allocating 3 million dollars for the 2021 fiscal year to the Office of Terrorism and Finacial Intelligence to address understaffing, asking the senators to co-sponsor and support S.2563- ILLICIT CASH Act which requires companies to disclose their beneficial owners and asking for the renewal of Sudan and South Sudan Caucus.

On Monday, we had to make our way to Capitol Hill to meet with the staff members of our assigned Congressmen who are given to us based on our state. We sat down and talked with members of Rep. Sires (D-NJ), Senator Menendez (D-NJ), and Senator Booker (D-NJ) to ask them to support these bills. As their constituents, we wanted to voice our support for these bills and let them know that people in their communities feel very strongly on these issues. An elected politician will be more willing to support a bill if the people who support them want to see a certain bill passed. That is the power of effective advocacy. 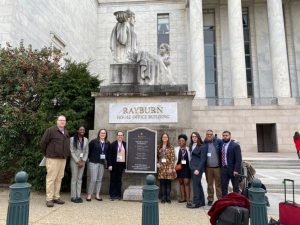 Your local new Jersey advocates outside one of the House Offices

Abel Morais is a Lesniak Institute Intern and a Junior at Kean Univeristy studying political science.