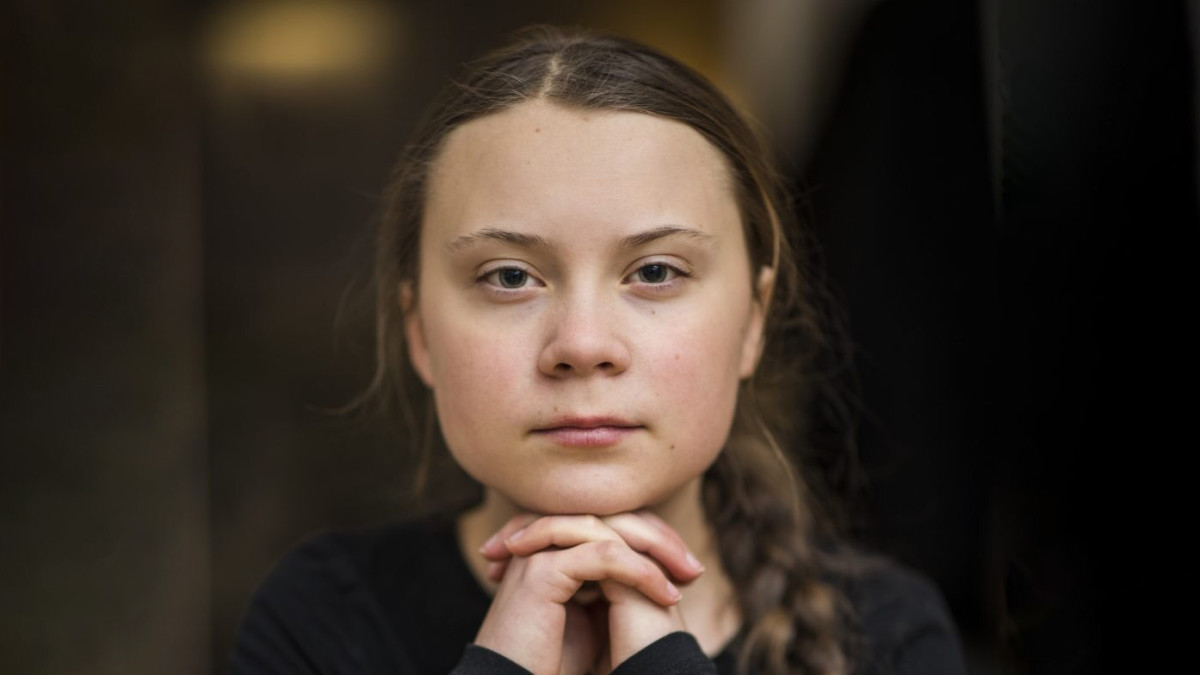 To celebrate Earth Week, I have put together a Top 5 list of environmental advocates whom I personally feel have made an impact on environmental protection through their advocacy. Who am I you may ask? I’m Abel Morais, a public relations and social media intern here at the Lesniak Institute and a student studying political science.

Before we can get into the list, I must mention that our organization was founded by a laudable environmental leader. During his 40 years in the NJ Legislature, Senator Lesniak has fought for endangered and wild animals as well as holding corporations responsible for their toxic contamination. Even after leaving the Senate, he continues to lead New Jersey and the Nation at large in creating legislative change for a clean and protected environment.

Without further ado, let’s get on with the Top 5 Environmental Advocates! 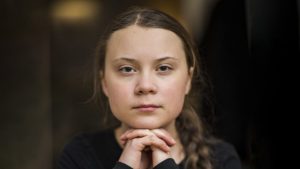 Come on, you all had to have known Greta Thunberg would be on this list. She is the youngest but also the most currently active person on this list. Since the age of 15, she has advocated for climate change in her own country of Sweden. Since then, she has been all over the world talking about how the future of the climate is important to the youth. She has spoken to many world leaders, spoken to the UN multiple times, and was the youngest person ever to be named Time Person of the Year.

Greta took her own climate change protest in Sweden and brought it to a global scale where she got high school students around the world to go on a strike against climate change and advocate for a better environment. What I love about Greta is that she proves that it doesn’t matter your age, you can fight for what you believe in. Also, climate change is now a topic that even young teens are taking to the streets and advocating for. She has excelled in mobilizing young people more than anyone else on this list, and that is why I chose to list her as #5! 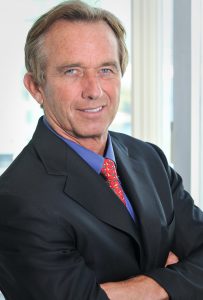 As number 4 on the list we have Robert F. Kennedy Jr. Do not get confused, we are talking about the son, not Robert Kennedy himself. Kennedy is an accomplished environmental lawyer who fought for environmental justice. Of his numerous cases, he is well known for suing ExxonMobil to clean up on oil spill in Newton Creek and his 30-year fight to shut down a nuclear power plant in New York called Indian Point which had many infrastructural issues that could lead to a possible explosion of the power plant. He also led The Dirty Lie campaign in 2001 to raise awareness of the dangers that coal has. Kennedy has been an advocate for environmental change through legislation and education where he taught law studies environmental law. 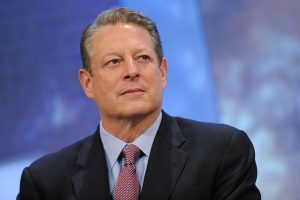 Al Gore, a name that almost any American would know for many reasons. Gore “held the first congressional hearings on climate change and sponsored hearings on toxic waste and global warming.“ He brought these issues to the forefront of the United States Legislators before anyone else. He thought the environmental debate was a strong component and would become the future of the Democratic party. He was an early advocate in congress for environmental protection. Even to this day, he is a strong voice for the need to handle climate change and emphasizes that young people play a crucial role. His movie, “An Inconvenient Truth”, raised awareness for climate change, not just domestically, but globally. It is even used today in school to help teach children about the danger of climate change. 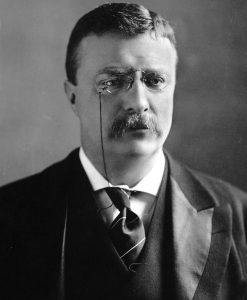 When it came to the environment, Roosevelt was an enthusiast of conservationist thought and implemented like-minded policies while in office. What is conservatism? I’m glad you asked! It means using resources only when you need them, do not overuse them, and save them from future generations to have as well. Roosevelt created the United States Forest Service, which is responsible for creating five National Parks, and he also signed the Antiquities Act in 1906 allowing the president to use executive order to make national monuments to protect these natural features. A lot of great natural beauties in the United States have been protected thanks to Roosevelt. 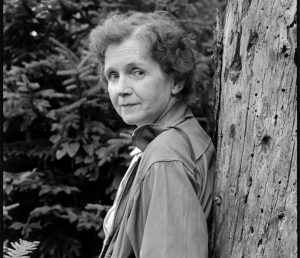 Next, we have Rachel Carson. Out of everyone on this list, her name might be the one that isn’t as well known. However, Carson was a biologist who wrote the extremely important book title Silent Spring. If you have read or heard of it, then you know how important this book is. For those who haven’t Silent Spring is a book Carson wrote to explain the harmful effects that pesticides have on the environment. It had a major backlash from big companies but is also something that helped launch the environmental movement that led to the creation of the U.S. Environmental Protection Agency and led to a nationwide ban on many pesticides.

Abel Morais is a Lesniak Institute Intern and a Junior at Kean Univeristy studying political science.