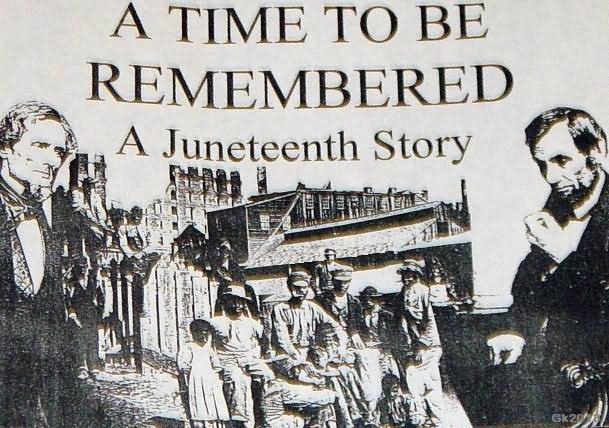 by Senator Lesniak June 19, 2019
From Our President, Social Justice

We celebrate Juneteenth as a reminder that the Emancipation Proclamation was only the beginning of the end to slavery in America and that the struggle for justice never ends. As Dr. King stated “We shall overcome because the arc of the moral universe is long but it bends toward justice.“

On September 22, 1862, President Lincoln issued the Emancipation Declaration which declared that all enslaved persons in the Confederate States of America in rebellion and not in Union hands were to be freed. It took more than two years for it to be enforced in Texas.

On June 19, 1865, Union Army General Gordon Granger read aloud the contents of “General Order No. 3”, announcing the total emancipation of those held as slaves in Texas:

“The people of Texas are informed that, in accordance with a proclamation from the Executive of the United States, all slaves are free. This involves an absolute equality of personal rights and rights of property between former masters and slaves, and the connection heretofore existing between them becomes that between employer and hired labor.”

The arc of the moral universe is long but it bends toward justice.