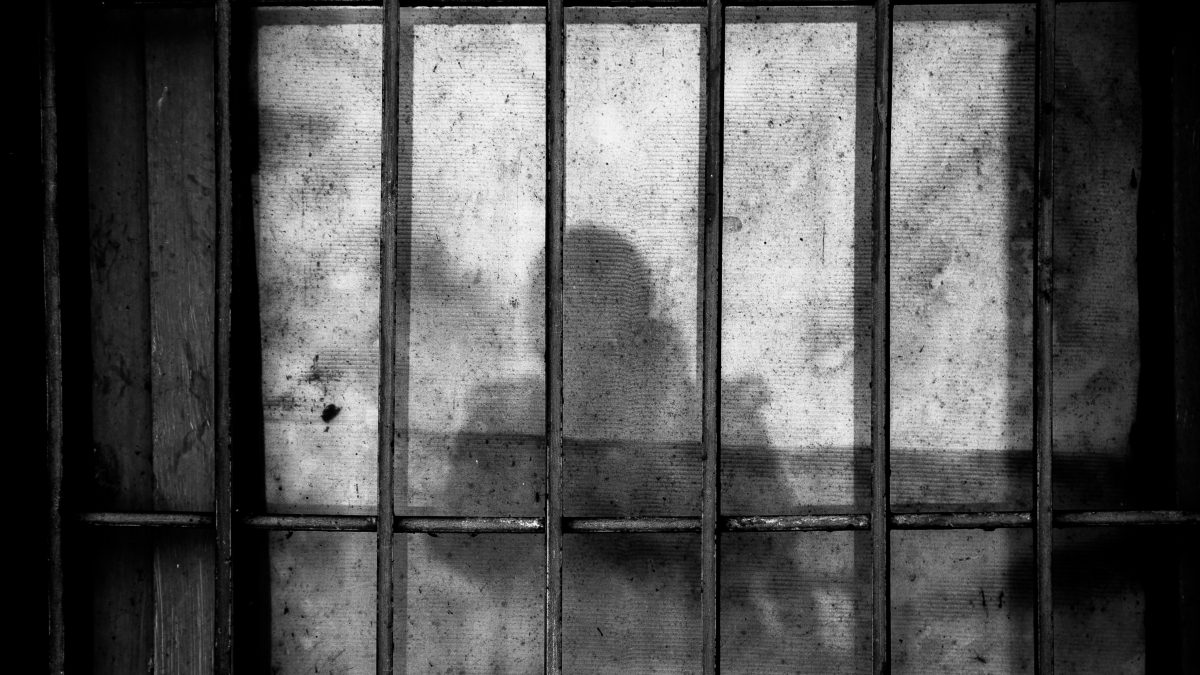 by Senator Lesniak June 24, 2019
Criminal Justice, From Our President

The abuse of solitary confinement in prisons is well documented. This abuse was on the brink of ending in New Jersey, but Governor Christie vetoed my legislation ending it.  “The move was a blow to civil liberties advocates in New Jersey, who point to a national reform movement that has led to limiting the practice, also known as isolated confinement, in several states.”

Here’s what Solitary Confinement does:

Cesar Villa wrote this essay in 2013 while in his twelfth year of solitary confinement:

“It’s a world unto itself where cold, quiet and emptiness come together, seeping into your bones, then eventually the mind. The first week I told myself:  It isn’t that bad, I could do this. The second week, I stood outside in my underwear shivering as I was pelted with hail and rain. By the third week, I found myself squatting in a corner of the yard, filing fingernails down over coarse concrete walls. My sense of human decency dissipating with each day. At the end of the first year, my feet and hands began to split open from the cold. I bled over my clothes, my food, between my sheets. Band-aids were not allowed, even confiscated when found. My sense of normalcy began to wane after just 3 years of confinement. Now I was asking myself, can I do this? Not sure about anything anymore. Though I didn’t realize it at the time—looking back now—the unraveling must’ve begun then. My psyche had changed—I would never be the same. The ability to hold a single good thought left me, as easily as if it was a simple shift of wind sifting over tired, battered bones.” 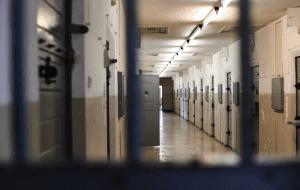 A Day in the Life of a Woman in Solitary by Sarah Jo Pender:

“Women who enter sane will become so depressed that they shut down or hurt themselves. I watched a woman claw chunks of flesh from her cheeks and nose and write on the window with her blood. My neighbor bashed her head against the concrete until officers dragged her to a padded cell…Right across from my cell, a woman slit her own throat with a razor and was wheeled out on a gurney. Two others tried to asphyxiate themselves with bras and shoestrings. Now no one has shoestrings and we shuffle around in floppy tennis shoes with loose tongues…Another woman cut her wrists using the metal band around a pencil eraser. Now, all our pencils are stripped naked. It is always the poor prisoner porter who is forced to clean up the blood puddles and shit smears left behind when someone’s mind spirals down the rabbit hole.”

Senators Cunningham and Pou and Assemblywoman Pinkin have guided legislation through both Houses and unto Governor Murphy’s desk to sign the legislation Governor Christie vetoed.

This legislation, S3261/A314, will end the suffering caused by isolated confinement. The goal of prison should be to give inmates who are being punished for their criminal acts an opportunity to become better persons when they leave prison then when they entered. Solitary confinement has the opposite effect.

Please contact Governor Murphy and ask that he end the abuse of solitary confinement in New Jersey. Visit lesniakinstitute.org/criminal-justice/ to send him an email today!