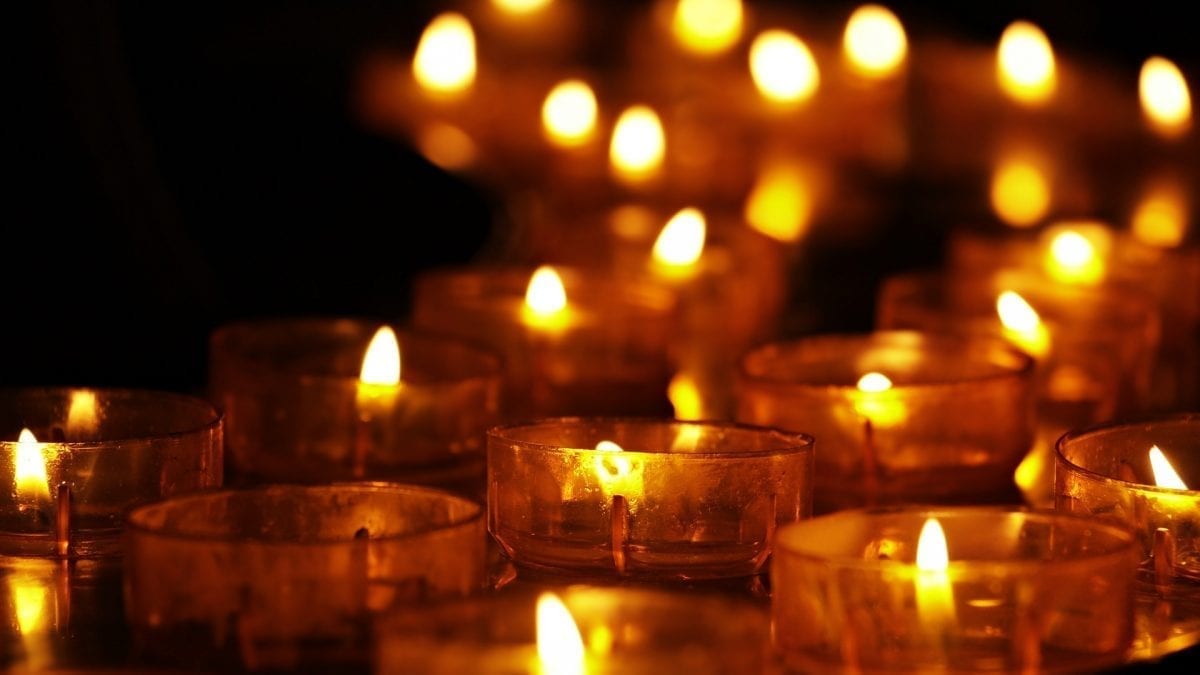 Which Path Will America Take?

Back to back acts of domestic terrorism, bombs mailed to former Presidents Obama and Clinton, former Secretary of State Hillary Clinton, Vice President Biden, other prominent Democrats and news media station CNN were followed a few days later by a mass slaughter at the Jewish Synagogue in Pittsburgh. They are not unrelated.

America has become a nation divided against itself. President Trump has been the lead divider calling on supporters to beat up protesters, praising a politician for body slamming a journalist, calling the media the enemy of the people and not condemning white supremacists chanting “Jews will not replace us”.

During the same week as the terrorist acts, I attended the opening night performance of The Laramie Project by the Jefferson Arts Academy in Elizabeth. The students exhibited their talents and compassion re-enacting the history of the beating to death of 21-year-old Matthew Shepard in Laramie, Wyoming on its 20th anniversary. I was riveted to my seat and moved to tears throughout the performance.

After the show, the students lead the audience in reciting the Stand Up For The Other Pledge.

Do we continue on the path of division, as President Trump and those who respond in kind will take us, or do we follow the example of the Jefferson Arts Academy students, stand up for the other, and show that as the preamble to the pledge states:

“Racial bigotry, religious persecution, Antisemitism, Islamophobia or any other form of hatred cannot be wiped out unless each and every one of us confronts it within our own circles of family and friends. Silence is seen as consent. It takes courage to stand up for the other!”

America is at a crossroad. Which path will we take?

I have reflected upon the famous and revered saying of the great football coach Vince Lombardi, “Winning isn’t everything. It’s the only thing.” and said to myself, No it’s not! Going high when they go low as stated by Michelle Obama may not have been a winning strategy, but it was the right strategy. Winning is not the only thing.

Many will say life has always been like that and politics reflects life. I say that’s true, but we shouldn’t readily accept that’s life and that’s politics and concede that’s the way it will be always.

I am as upset as anyone over the debasement of the presidency by President Trump, but if the only way to win elections is to respond in kind, count me out.

Coach Lombardi, I disagree. Winning is not everything.
Decency will win and our nation will unite – if we follow the example of the Jefferson Arts Academy students who sent a message to us adults by commemorating the killing of Matthew Shepard because he was gay and reciting the Stand Up For The Other Pledge.

My hope is that is where we’re going as a nation.