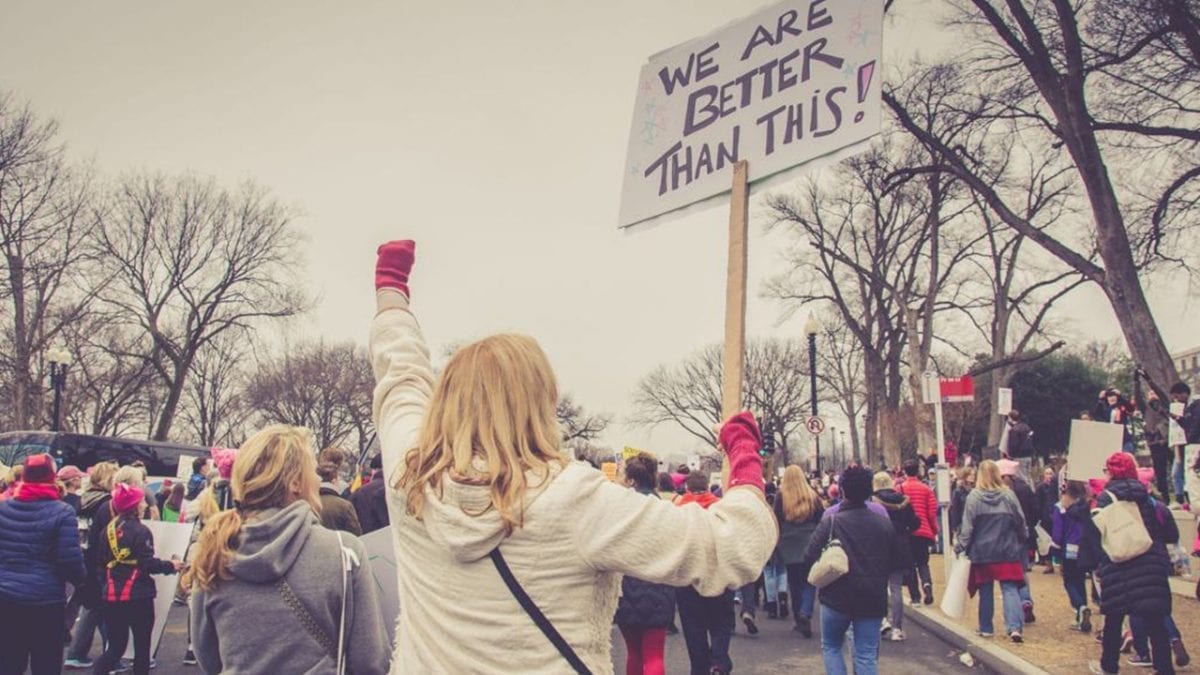 How Rallies Make A Difference

Throughout American History, citizen rallies have changed public and political perceptions and public policies in ways that elections and petitions could not succeed. The Boston Tea Party demonstrations jump-started the American Revolution. The 1913 Suffrage Parade gave impetus to a woman’s right to vote. Civil Rights for African-Americans were achieved by citizen demonstrations. The outpouring from gay and straight allies supporting same-sex marriage brought Marriage Equally to America.

Animal Rights are in their infancy, but public expressions of support can change public and political perceptions and gain support for legislation protecting animals from cruelty and extinction. An opportunity to bring awareness of cruelty to elephants and other wild animals presents itself on Sunday, October 14 when the Garden Brothers Circus and its history of animal abuse http://arff.org/garden-circuses comes to Trenton.

Join me in protesting the exploitation of and cruelty to these animals on Sunday, October 14 at noon at the Cure Insurance Arena, Trenton, and send a message to New Jersey Legislators to pass Nosey’s Law S1093/A1923 to ban elephants and wild animals from circus shows.