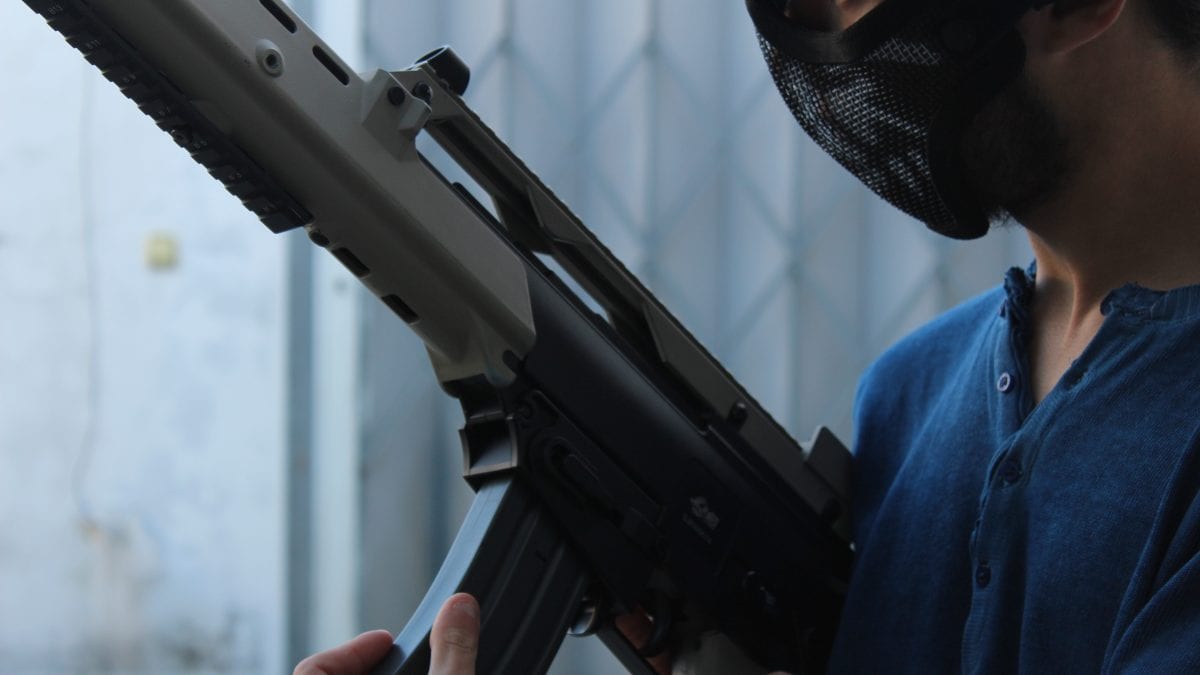 by Senator Lesniak May 8, 2019
Featured, Voice of Reason

I qualified as a Sharpshooter in the Army with an M-16. Its modern-day equivalent is the AR- 15, the weapon of choice of white supremacists.

The NRA has such a stranglehold on politicians in Washington, and it’s not just Republicans, that even requiring universal background checks to keep suspected terrorists from buying a gun can’t get passed.

Why can’t American politicians adopt reasonable gun control laws?  It’s a simple proposition: Everyone purchasing a gun must clear an FBI background check, anyone on the no-fly list is disqualified from buying or possessing a gun, and sale and possession of assault weapons should not be legal for non- military or non-law enforcement personnel.

Is this a difficult request?  It shouldn’t be. When will we ever learn?