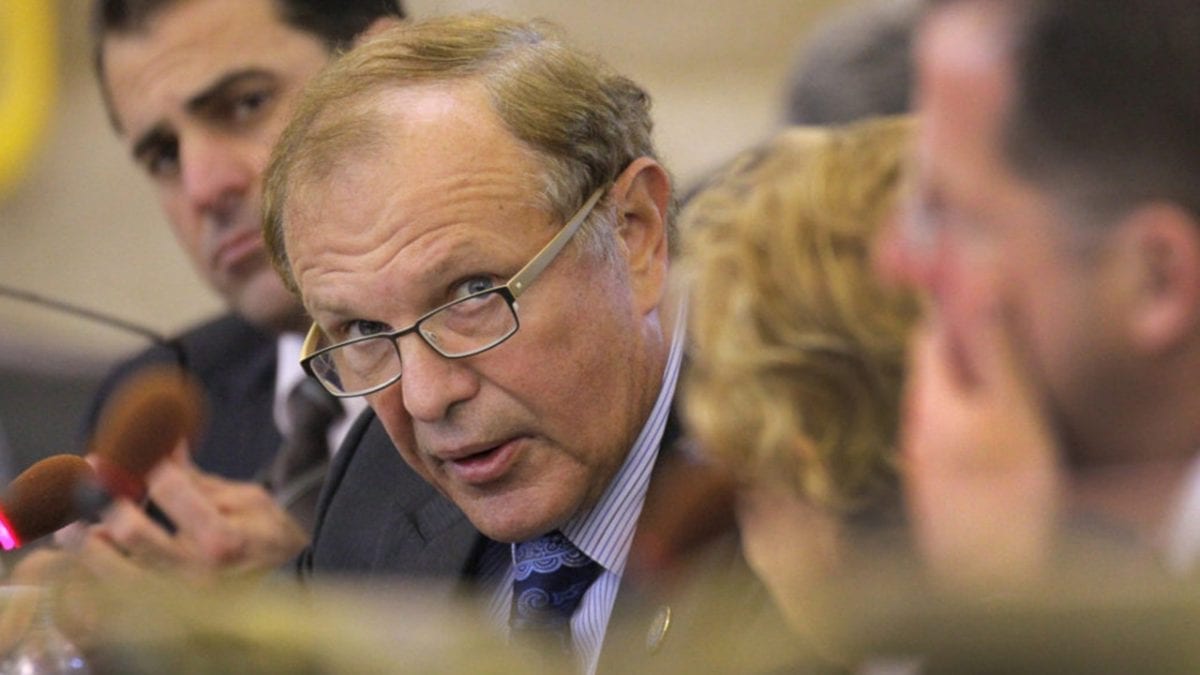 The Christie ExxonMobil Sellout Was Bigger Than You Know

Advocacy has many forms. It starts with recognizing an injustice, then finding the right path to justice. Sometimes the path leads to a dead end like my fight to overturn Governor Christie’s Settlement with ExxonMobil for polluting natural resources in the areas surrounding its refineries in Linden and Bayonne for more than one hundred years. Advocates are not always successful, but they never fear taking on a challenge. That’s how they succeed.

In addition to being less than three cents on the dollar, Governor Christie’s Settlement also lets ExxonMobil off the hook for restoration of natural resource damages at 16 other industrial facilities in New Jersey, at more than 1500 gasoline stations, and for the $5-700 mil. cost of cleanup of Morses Creek in Linden which flows into the Arthur Kill and Hudson River. ExxonMobil will actually walk away from this Settlement with hundreds of millions of dollars in its pockets.

Christie’s Settlement makes it impossible to restore the wetlands and marshlands destroyed by Exxon which protect residents in Linden, Bayonne and surrounding areas from storm surges which are occurring more frequently.

Sign up for our blog below and be part of a new generation of American Leaders, young and old, devoted  to advocating for their right to be heard