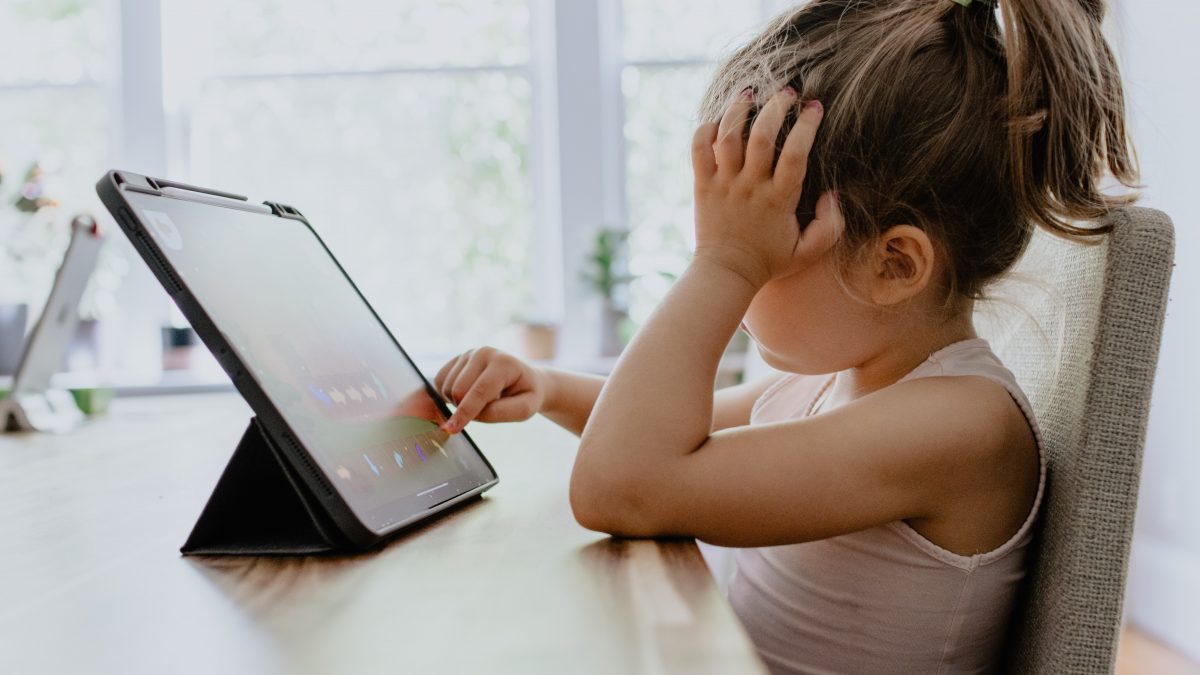 As our “new normal” becomes more permanent, students are struggling to find balance and strength in dealing with mental health issues such as anxiety, depression, and social deprivation. The mental strain of the COVID-19 pandemic has “only exacerbated feelings of anxiety and depression,” according to Mariam Gerges, director of the School Based Youth Services Program at Dwight Morrow High School in Englewood.

Throughout my years in public school, I can relate to feelings of anxiety, depression, stress, low self-esteem, and social pressures. We were fortunate enough to have a counseling program, Pathways, in our district. But what I cannot relate to, is the feeling of never having a senior prom, or not being able to see my best friend in the classroom, or missing my school’s drama production. That is an extra burden falling on students’ shoulders today.

There are only a small number of school districts within the state that have established mental health services. And to make matters worse, Governor Murphy’s proposed budget plan will eliminate many of these programs, meaning families (especially in low-income and POC communities) would be losing a lifeline for their kids.

A proposed senate bill will offer New Jersyans some much needed relief: Senate Bill No. 555 plans on establishing a task force to 1) identify mental health issues in public school students, and 2) develop and implement programs that, “ensure students have access to mental health care programs and services in order to allow those students to meet their educational goals.”

Student life is challenging. Social life, popularity, dating, academics, grades, home life, puberty, health, and wellbeing are all encompassed in student livelihood. According to a Pew Research Survey, almost 70% of students ages 13 through 17 reported having anxiety and depression as a “major problem,” which, on top of regular student struggles, is a lot to deal with.

“Schools could serve as the first line of defense, but most [don’t] consider mental health a priority until it [becomes] unavoidable,” wrote Adam Clark in “Gone at 15.” Clark’s report revolves around Ally, a 15-year-old high school student, who suffered from severe depression, and sadly took her own life in December of 2017.

“Depression and anxiety can begin incredibly early, even before elementary school,” Clark continued. “Most young people with mental illness go several years between their first symptoms — such as irritability and tiredness — and their first treatment, studies show.”

The go-to line for parents and older generations is too often to, “suck it up,” because “we all went through it.” But how often do parents consider the emotional baggage students today experience? The digital age (social media, cyber bullying, online dating) exposed a lot of new challenges to growing children, a lot of which parents today don’t understand.

With the threat of losing mental health services—including my school’s Pathways program—looming over student’s heads, it’s enough to get students and parents alike to protest Governor Murphy’s budget plan, and prioritize mental health.

For Lauren Blann, a mother in Brick Township, who’s 12-year-old son, Trevor, attended their school’s counseling program, counseling services are essential. Trevor is high-functioning on the autism spectrum, and is diagnosed with attention deficit hyperactivity disorder (ADHD). Blann says their school’s program has been “life-changing,”  in an NBC News article, but now worries for her son since the program may be ending soon. “My son’s life is worth more than a line item on the budget,” she said.

New Jersey had seemed to be moving in a progressive direction by passing bill S2861, which incorporates a mental health school curriculum for grades K-12. But how should we expect students to cope and manage mental health issues by removing the supplementary resources for them in school? The effects could be life or death.

In the case of Ally, when a young, seemingly happy girl, takes her own life, it creates  shockwaves of grief, confusion, and heartbreak through the community.

“As we began reporting this story, many people affected by suicide and mental illness, including parents who have lost teenage children, encouraged us to dive deeper into these critical issues,” said Adam Clark, who separately addressed why he chose to do a report on a young girl’s suicide.  “You can’t fight against suicide and mental illness without talking about it.”

Ultimately, the goal for New Jersey schools should be to help initiate conversations on mental health and provide the counseling to supplement it. With more action taken towards caring for young minds in public schools, New Jersey can be the forefront for healthy, balanced living, during the most uncertain of times. Passing Senate Bill No. 555 is a crucial first step. 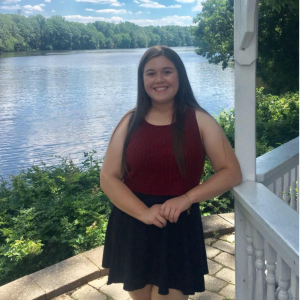