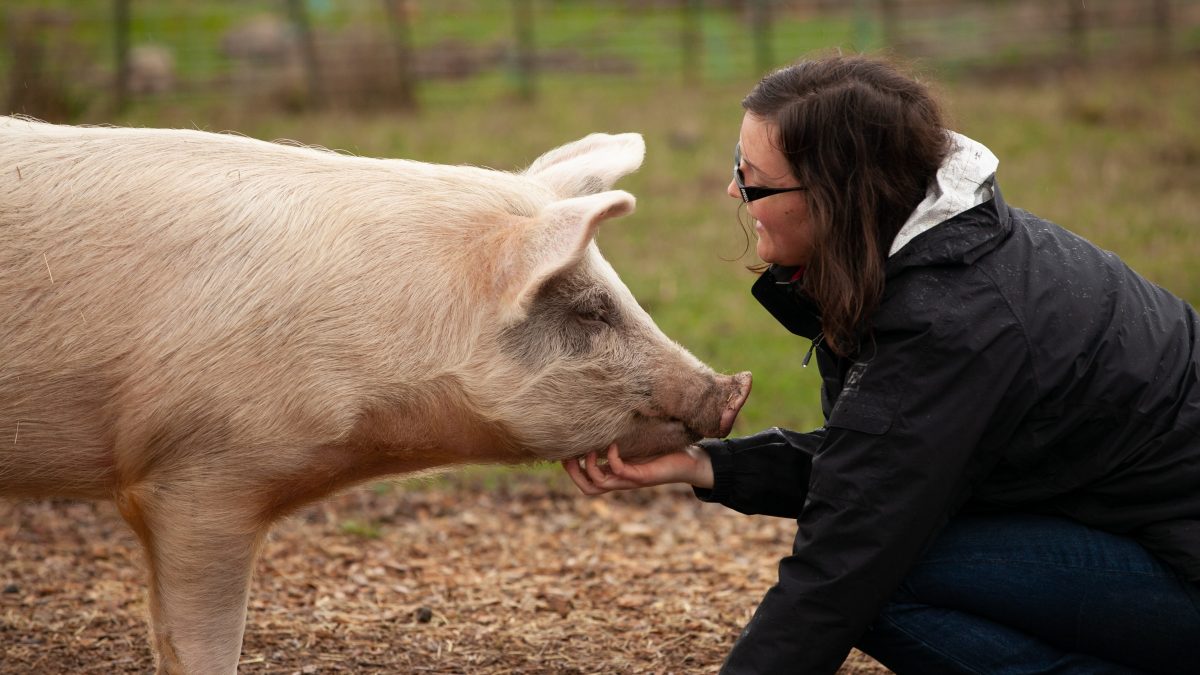 Stopping Cruelty to Animals is Not a Political Issue, it’s a Humane Issue

by Senator Lesniak February 16, 2021
Animal Welfare, From Our President

Stopping cruelty to animals is not a political issue, it’s a humane issue.

Ten states have banned the use of confinement crates for pigs and calves. New Jersey should be number eleven. Pigs and calves can feel happiness, sadness, grief, and pain. They are aware of their suffering. In fact, pigs are highly sensitive animals and get depressed when confined to cramped spaces. Calves likewise feel pain and get depressed.

In 2014, I sponsored legislation banning the use of gestation crates. It passed both houses with bipartisan support. Sadly, Governor Christie vetoed it, but with your support for S3401, help will be on its way for the suffering pigs, and for calves who have been included in S3401. 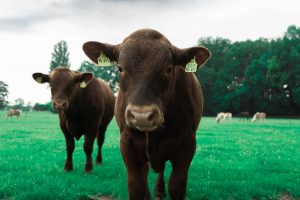 Every once in awhile, someone questions why I’m so concerned with animal cruelty when there are “so many more issues to be concerned about”, as if advocating for humane treatment of animals is not important. I believe it is important and I’m in good company.

Pope Francis said, “Every act of cruelty towards any creature is ‘contrary to human dignity.” Mahatma Gandhi said “The greatness of a nation and its moral progress can be judged by the way its animals are treated.” and Charles Darwin said, “Animals, like man, manifestly feel pleasure and pain, happiness and misery.”

I’m not vegan. I eat meat. I believe in the food chain. Animals eat other animals. But no animal inflicts suffering on their prey as humans do. And no animal kills another animal to hang as a trophy in a den or to proudly wear as clothing.

When our fellow human beings were made aware of the cruelty imposed on pigs through the use of gestation crates, they strongly supported its ban, as attested to by the 250,000 New Jersey residents who signed our petition supporting my legislation banning gestation crates. It got nearly unanimous support from Democrats and Republicans in both Houses.

Stopping cruelty to animals is not a political issue, it’s a humane issue. I urge you to support S3401. Thank you.