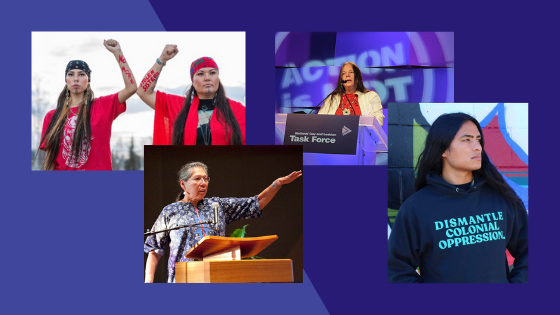 Indigenous People’s Day: 5 Advocates You Should Know About

Happy Indigenous People’s Day! Here in New Jersey, the topic of renaming Columbus Day to Indigenous People’s Day is highly contested. As of writing this blog, only Newark and Princeton currently recognize this day as Indigenous People’s Day. The recognition of this holiday only came about a few years ago. Since then, there have been attempts to officially rename the holiday, but it has only been met with outrage. Changes like this can take time but they require strong advocates and leaders to advance the cause.

At the age of 19, Quannah Chasinghorse has easily become one of the most recognizable Indigenous people in the world. Many people know her from her 2021 Met Gala appearance or from being on the cover of Vogue Mexico’s May 2021 cover. However, she already had a big following from being an Indigenous and environmental advocate. She is an endless fighter to protect the Arctic National Wildlife Refuge in Alaska as it faces major climate changes. She uses her modeling platform to educate people on her Indigenous culture. 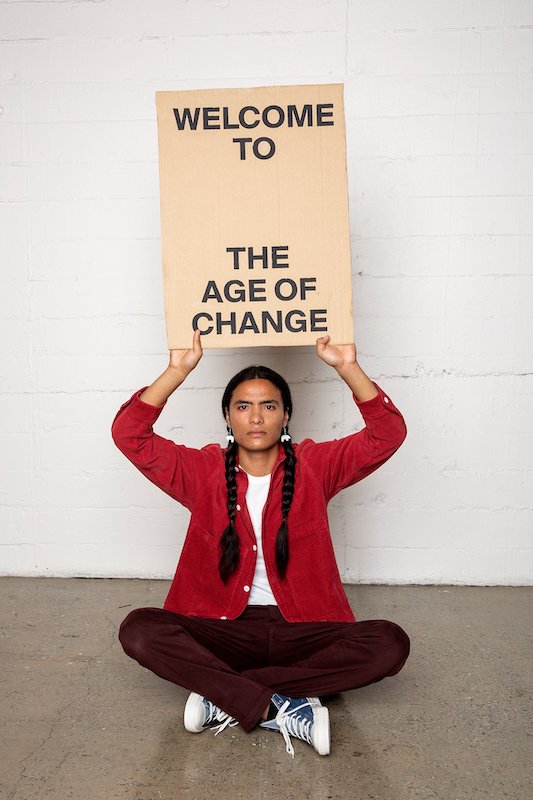 Another model on this list is Haatepah Clearbear, a 24-year-old who creates awareness and advocates for his prideful identity. Haatepah was adopted by his fathers who were not indigenous. While one father was supportive of Haatepah learning about his culture, the other was not. As a teenager, he reconnected with his cultural roots and soon became a major figure in the Indigenous communities in the Los Angeles area. With his twin brother, he started the Indigenous Alliance Movement where people can learn about their native history, language, and practices. He also works to advance Indigenous rights; to him, Indigenous rights are everyone’s rights because Indigenous religion revolves around the Earth, where everyone lives. Haatepah also believes that protecting his religious and cultural rights also protects everyone else’s right to a better environment. 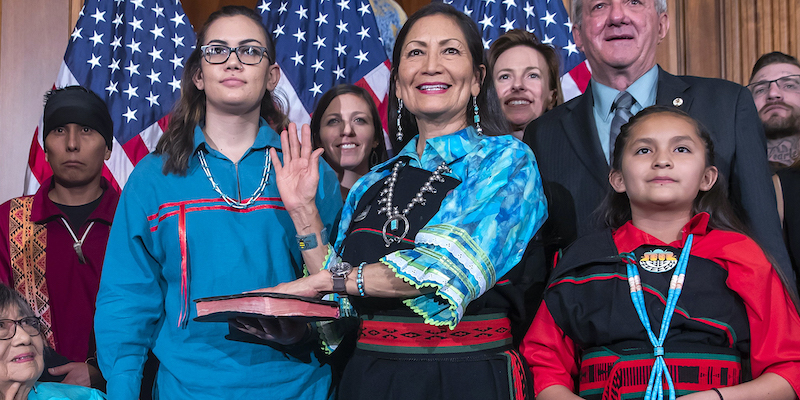 Easily the most recognizable name on this list is Secretary Deb Haaland. On Monday, March 15, 2021, Deb Haaland became the first-ever Native cabinet secretary in American History! She was nominated by President Biden as the Secretary of Interior and confirmed by the Senate. Even before this confirmation, she was already a ceiling-shattering woman. In 2018, she was one of the first even Indigenous women to be elected to Congress along with Congresswoman Sharice Davids. Even before entering Congress, Secretary Haaland was an active member of her community which gave her high recognition within native communities. To them, she wasn’t seen as a government official, rather she is seen as part of their communities. 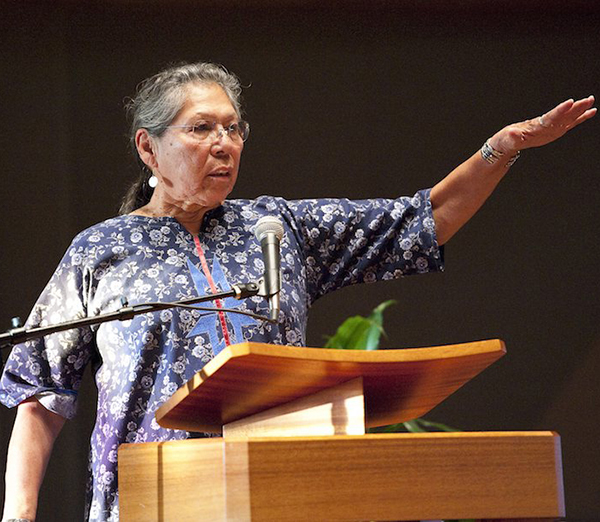 Madonna Thunder Hawk is a long time advocate of the Indigenous population. Starting in the 60s, she has been an outspoken critic and leader. She was one of many co-founders of the Women of All Red Nations, was the leader of the American Indian Movement, and she was one of the founders of the Black Hill Alliance where she was a leader in the fight to protect the Black Hill waters and the people. Madonna has spoken all over the world about Indigenous rights and even served as a delegate to the United Nations. She was also one of the lead organizers that fought against the Dakota Access Pipeline. 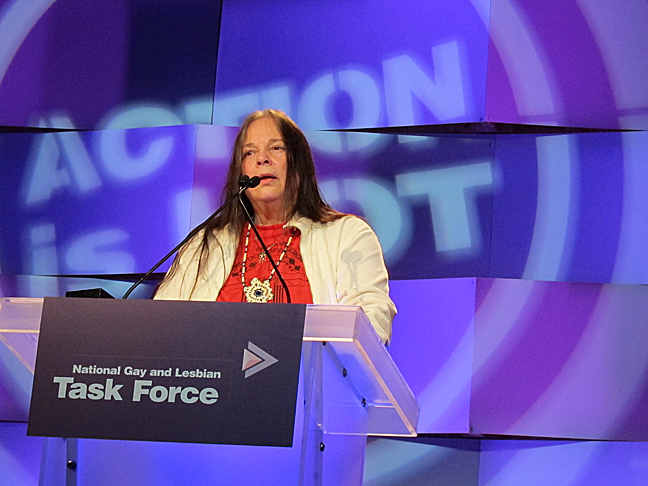 Chrystos is a two-spirit Indigenous poet and activist. Two spirited, is an Indigenous gender identity that identifies someone as a special third gender, not on the same binary as the man and woman spectrum. For the past thirty years, they have used poetry to raise awareness around issues such as feminism, social justice, queer issues, and Native Rights. Chrystos, now in their 70s, says that there has not been enough change yet that there is still more to be done. Chyrytos’ words run true to our mission as well, as the time goes on, it is time for the younger generation to pick up the torch and continue to promote change.

About The Author: Abel Morais is the Administrative Assistant at the Lesniak Institute and is currently pursuing his Masters in Ethics, Peace, and Human Rights at American University in Washington, D.C.