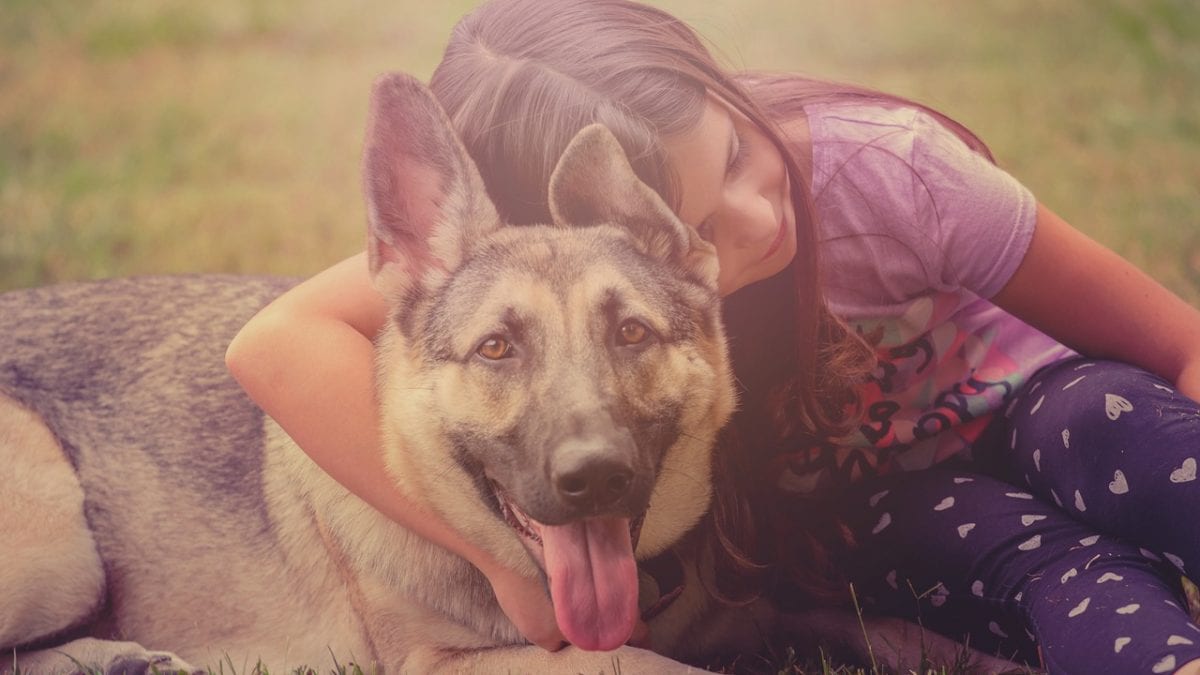 Treating animals in a humane way is something that is now a major problem in today’s time. Animals are not getting the rights they deserve, or to put it another way, they are not being treated humanely. The US Department of Agriculture reported in 2016 that 71,370 animals endured pain during experiments. Certain states across the US are passing acts as a way to help animals regain their rights. New Jersey needs to step up as a state and pass laws that will help animals get the treatment they deserve.

Earlier this year, former Governor Chris Christie rejected Nosey’s Law, a wild animal acts bill. Nosey’s Law would have protected animals such as elephants or other wild animals from being abused and mistreated in circuses, or traveling animal acts. The law is named after an elephant with the name of Nosey. She was forced to give rides at fairs and circuses while suffering from arthritis and degenerative joint disease. Most of the Senate and General Assembly all agreed on passing Nosey’s Law, but Chris Christie decided to deny this law. In general, New Jersey needs to pass bills and laws that help animals. If New Jersey enforces the
laws they pass on, animals would start winning their rights back.

It is of utmost importance that animals are treated compassionately and with love or affection. Farm animals get abused by owners and farmers just like circus animals. According to ASPCA (American Society for the Prevention of Cruelty to Animals), 94% of Americans consent that animals being slaughtered for food should live from abuse and cruelty. However, over 10 million farm animals suffer from harsh conditions anyway. Packages that appear to say meaningful animal welfare standards, but only a certain small amount of them do. Animals like these should be treated with care, since they will die anyway. What is the point of treating animals viciously if they will lose their life after an amount of time? If we are going to butcher animals, then these animals should at least live a natural, cruel-free life.

Animal testing is another horrific problem in the US. California has become the first state to reject animal testing use for cosmetics. According Humane Society International, cosmetic companies use the Draize eye test to evaluate irritation caused by shampoos and other products. This test requires rabbits to be incapacitated in groups with their eyelids open by clips. That way, the rabbits can’t blink away the products being tested. Animal testing for cosmetics is not acceptable, and should be only allowed for medicinal use. Otherwise, animals should not lose their lives for our beauty purposes. This is why animal testing should not be allowed—because of all the problems it causes.

To conclude, animals should be treated humanely and respectfully. NJ needs to pass laws that help get the rights animals need. First, circus animals should gain rights that would let them relax and not be overworked. The same needs to be recognized with farm animals, and they should not be harmed or treated unfairly. Finally, animal testing for cosmetic purposes needs to be abolished. Let animals be free and roam knowing they have a purpose in life. Every person needs to stand up for themselves, But first, let’s start with YOU! What can you do to change animal rights?