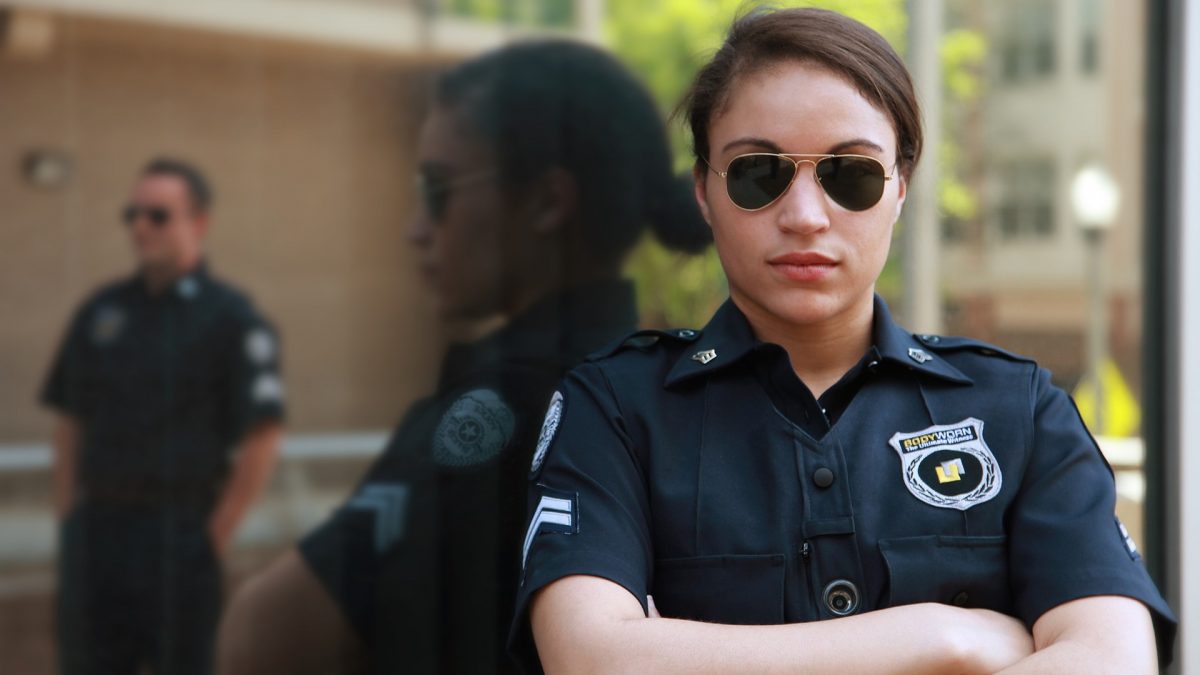 by Senator Lesniak January 7, 2021
Criminal Justice, From Our President

Defund the police or refund the police? That is the question we contemplate on this National Law Enforcement Appreciation Day. Our police deserve to be celebrated for their every day confrontations of potential life threatening encounters. But while we celebrate their heroism, we must not ignore the acts of brutality at the hands of police and those who stood by while deadly force was put upon on an incapacitated victim. We can do both – celebrate the police and take actions to reform the administration of law enforcement. Our communities and police will benefit from reforms that have been proposed and already enacted in New Jersey.

New Jersey Attorney General Gurbir Grewal has announced new guidelines for law enforcement personnel –  a prohibition against any use of physical force against a civilian except as a last report and only after attempts at de-escalation; a bar on deadly force against civilians, including chokeholds and strikes to the head and neck, except as a last report; and a halt on firing at moving vehicles or during high-speed chases, except in narrow instances. Notably these policies were developed with consultation of police union officials.

For too long, way too long, minorities have often been treated as being a danger from the git go in their interaction with the police. The general public is no different. As someone who has grown up with and lives amongst minorities of different races, ethnicities and religions, I am encouraged by the reforms which will lead to better law enforcement and better community relations.

We recently honored the six hero police officers who responded to the bombing threat in Nashville, Tennessee. That’s expected from every police officer every time they put on their uniform. For that, we celebrate and honor the men and women in blue for protecting us, not just on National Law Enforcement Appreciation Day, but everyday.