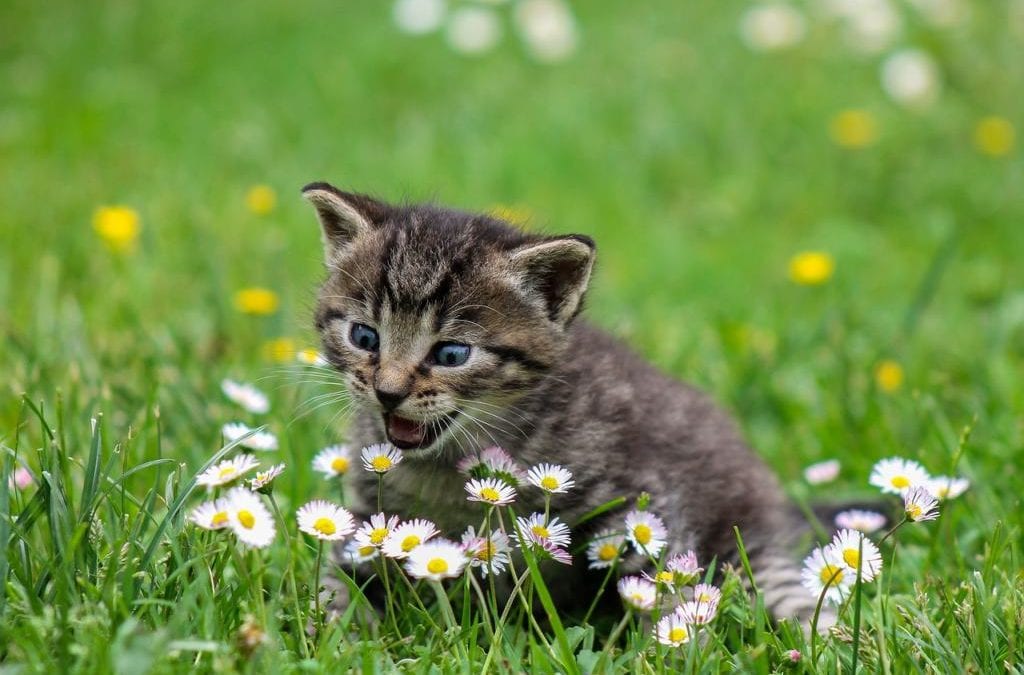 Animals are in our world. They are everywhere, all around us. We see them every day, when we commute to school and work, when we look out the window, even when we are sitting outside enjoying the weather. It is a known fact that animals are in our world. If you were to say to someone “Did you know that there are animals in our world?”, You would probably get a “yes” and a skeptical look in return. But have you ever really thought about animals? Do you think about how they live and their lives, or do you just dismiss them with a wave of your hand? When you shine your phone at the deer on the side of the road, do you think about how scared that deer might be? Or when you run over a squirrel on your way to work, do you consider the fact that that squirrel will never get to climb a tree again, or look at its family? Animals are not like humans, nobody will let them know that their family died.

Animals are much more important than we may realize. Many important medicines are made with chemicals produced by animals. They can cure some heart diseases and disorders. U.S. Fish and Wildlife Service tells us that more than 25% of medical prescriptions given yearly have chemicals from animals. Some scientists are studying if venom from the pit viper could cure symptoms of Melanoma, and the venom from a tarantula can help fight neurological disorders. Now that you know all that, imagine if we didn’t have animals in our world. Think about how many people would be either ill or dead from illness.

Animals deserve to be free. They are living organisms who have thoughts and feelings. They should get to roam and act freely. If animals wander into cities and towns, they should be gently guided back to their homes. They should not be hurt or killed just for wandering. Animals do not come wandering into towns to destroy us and take over the world. They come into towns because they either smell food or got lost. Animals share our planet with us. Earth is as much theirs as it is ours. As humans, we sometimes lose sight of that.

Now that you know all that information, you may want to help animals. How can we help, though? We can’t exactly go stand in front of animals like bodyguards. Well, New Jersey needs to lead the nation and the world in protecting animals. We can instill laws protecting animals and their habitats. Those laws can stop people from cutting down trees. When we cut down trees, animals such as birds and squirrels lose their homes. Imagine if somebody came and knocked down your house today. You’d be very upset, and you’d probably ask them why. Now imagine the person who knocked down your house said they knocked it down because they wanted to make room for a new shopping mall, and they weren’t giving you any money back or a new house. Then you’d be really upset. That’s what we do to animals who live in the trees we cut down. We destroy their homes and give them nothing to help them survive. New Jersey can also make laws against hunting endangered or threatened animals. That will make it easier for those animals to survive. As told by www.conserve wildlife.org, there are eighty-four endangered or threatened species in New Jersey. That’s a lot of endangered species, considering New Jersey is the fourth smallest state. If we protect them, they can repopulate and possibly even come off the endangered and threatened animals list. Wouldn’t that be great? But we have to make this happen. We can’t just say “Oh, I wish we’d make some new laws.” We have to make sure it happens. We are the ones who put those animals on the endangered species list, we are the only ones who can take them off it.

There are animals out there who need to be saved. They are afraid and homeless. Let’s get out there and save those animals!