STAND UP FOR THE OTHER 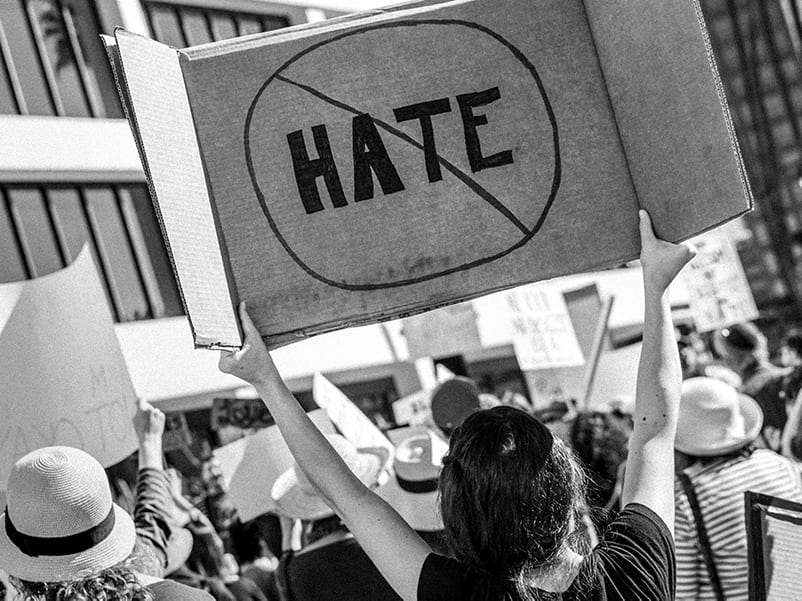 While interacting with members of my own faith, or ethnic, or gender community, or with others, if I hear hateful comments from anyone about members of any other community, I pledge to stand up for the other and speak up to challenge bigotry in any form. 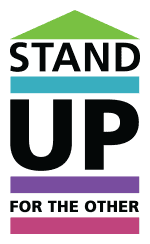 In response to the rise of antisemitic violence and hate crime incidents, The Lesniak Institute for American Leadership hosted a Antisemitism Forum with the Kean University Holocaust Resource Center. At the Forum, leaders from the community discussed the need for action against antisemitic violence, took the Stand Up For The Other pledge, and became liaisons of the pledge, spreading it to the organizations they represent.