The Criminalization of Mental Illness

The criminalization of mental illness has further perpetuated the stigmatization of individuals with mental illnesses, when obvious treatment options exist. For over 20 years, mental health courts established in 38 states across the United States, have been paving the way for courts to rely on treatment and diversion rather than solely punitive measures. A growing amount of evidence demonstrates that both society and those with mentally illness benefit in the long term from diagnosis and treatment rather than incarceration. Since 2017, Mercer  and Union county here at home in New Jersey has been using an informal mental health court program to address non violent cases involving persons with mental illness. 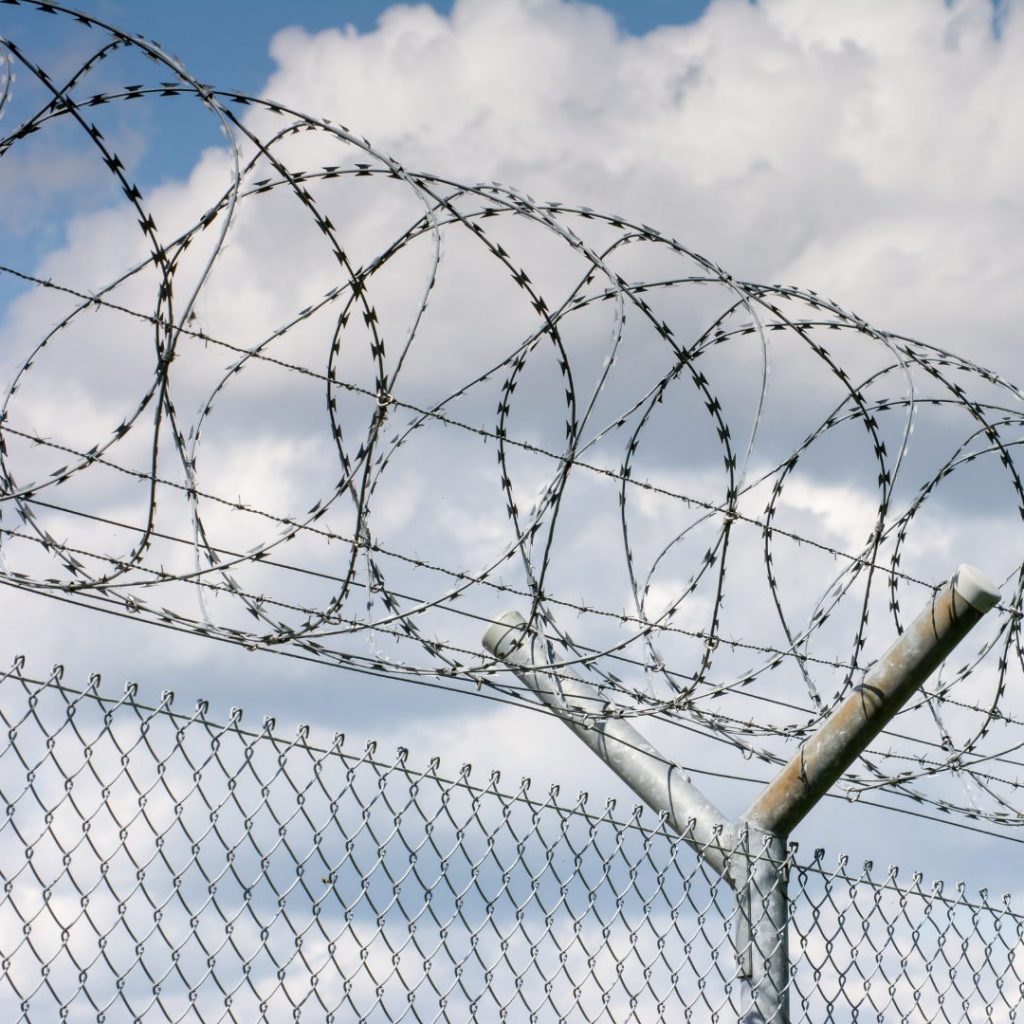 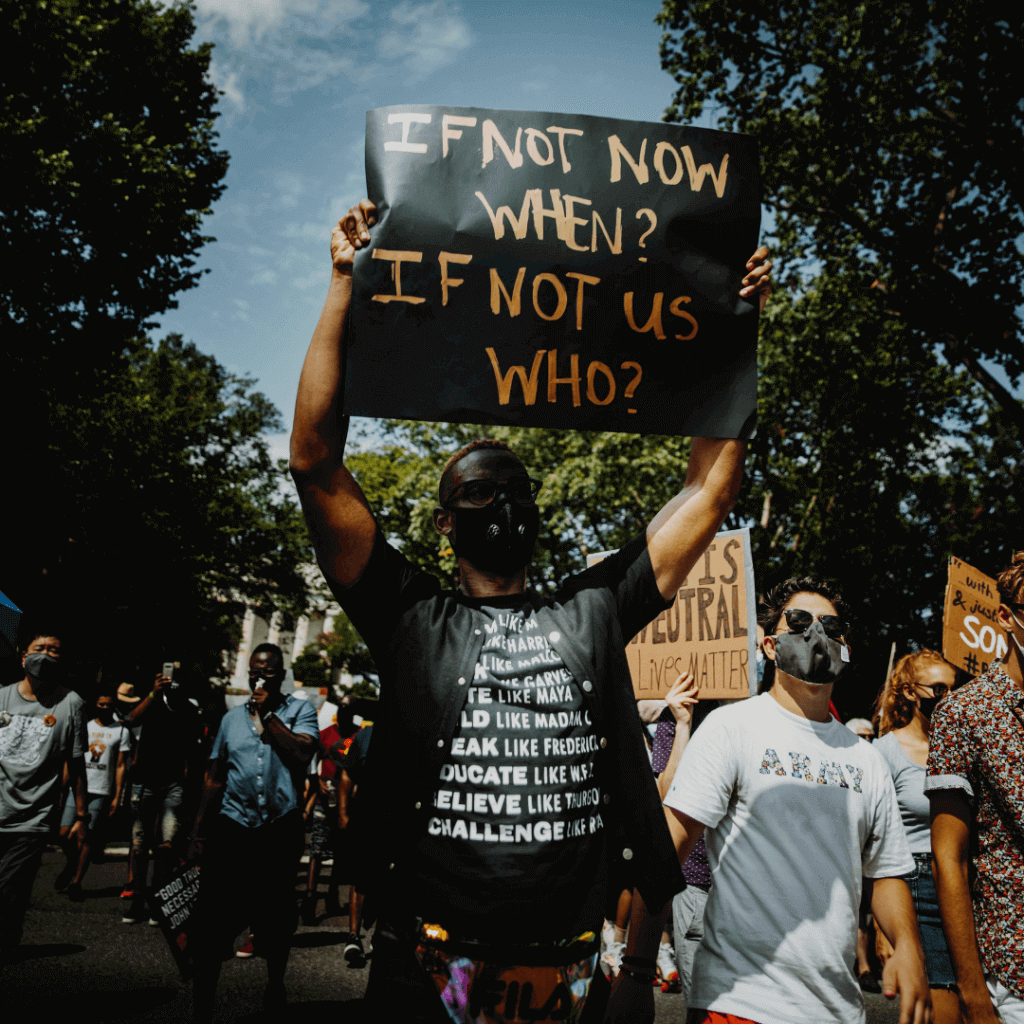 Legislation currently introduced and sponsored by Assemblyman Benson, Assemblywoman Speight, and Senator Cryan, would establish a pilot program for mental health courts. This is a good step, but we need to do more! Join the The Lesniak Institute in the fight for the permanent establishment of mental health courts in all counties in New Jersey. The forum will present proposed legislative changes, mental health diversions from criminal penalties, and demonstrate the need for our criminal justice system to change to better address the needs of those with mental illness. Now is the time for advocates to speak out for mental health and look critically at the faults that are inherent in our justice system, which have led to the criminalization and incarceration of individuals with mental illness. 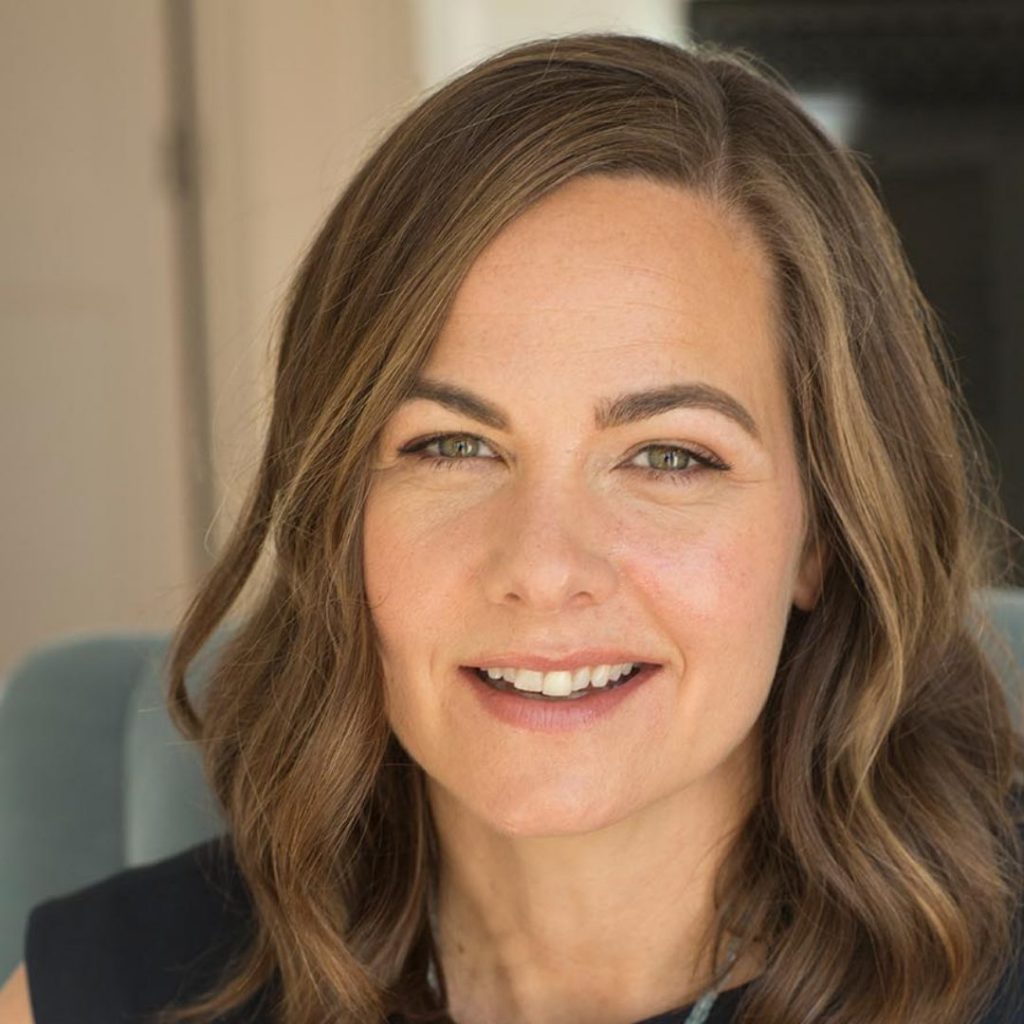 Author, Waiting for an Echo

Associate Professor of Psychiatry and Human behavior at the Warren Alpert Medical School of Brown University, Dr. Montross has written extensively on Mental Illness and how it relates to the penal system. Notable works by her include, Body of Work, named by the New York Times as an editors choice, Falling into Fire, and her most recent book Waiting for an Echo. The origin of her zeal for her field and publishing is described by the New York Times as having been “Galvanized by her work in our nation’s jails, psychiatrist Christine Montross illuminates the human cost of mass incarceration and mental illness." 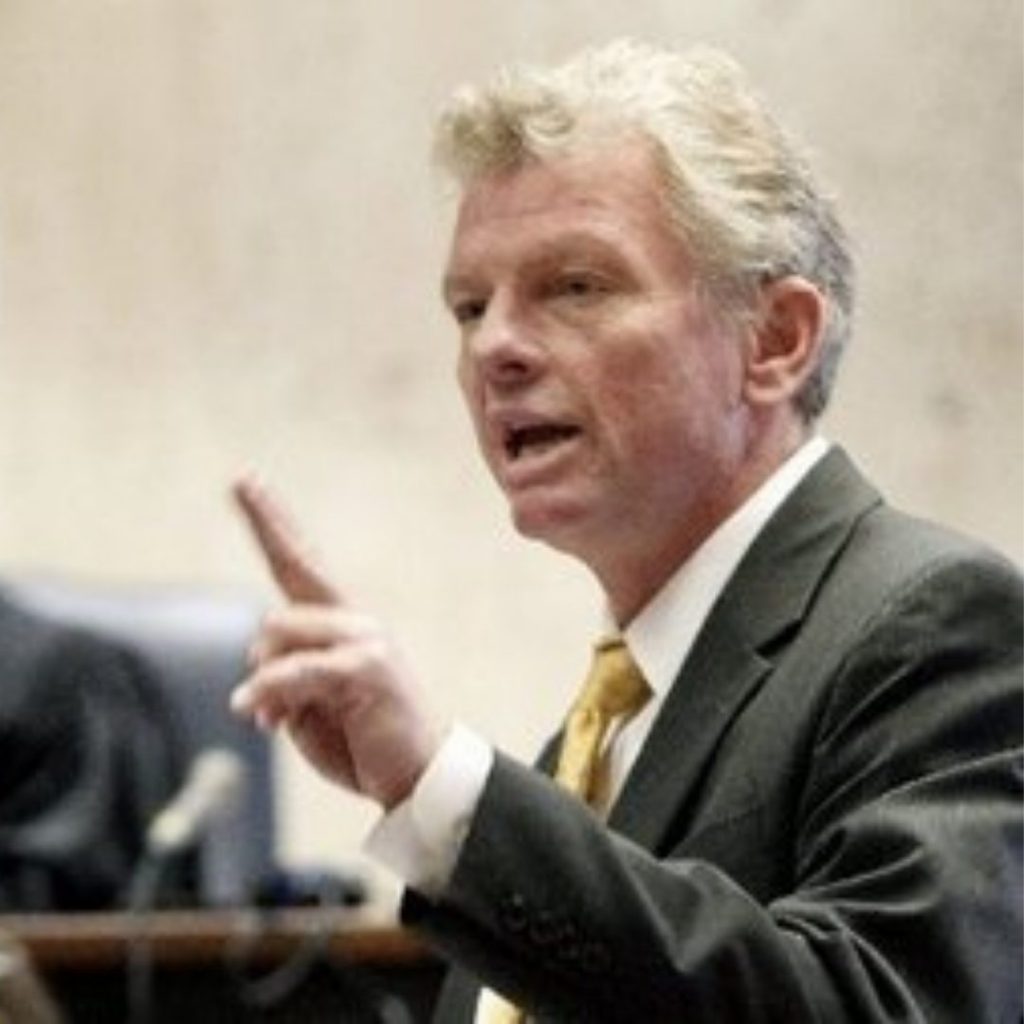 Serving his second term as the Chief Public Defender for the State of New Jersey, Joseph Krakora has stood for diversity and fairness in both his own office and the Garden State at large. Mr. Krakora spearheaded bail reform measures which have recognized and reduced the disproportionate impact of mandatory minimum sentences for drug offenses on people of color in urban centers. Mr. Krakora has worked tirelessly towards improving the Public Defender's office operations and outcomes, recruiting talented attorneys from diverse backgrounds to work on behalf of the public good. 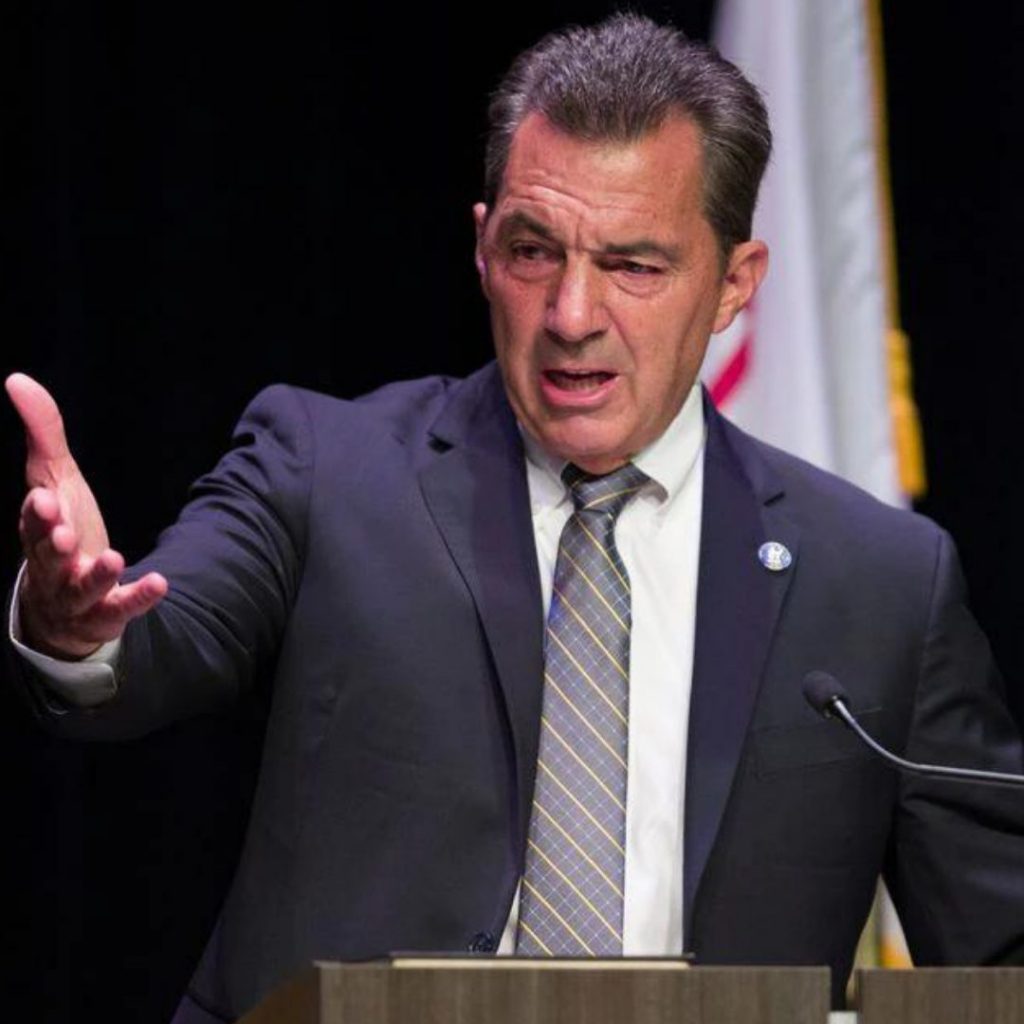 Sworn in as the Union county prosecutor as of July of 2021, Mr. William Daniel, plays a pivotal role in revitalizing Union County Mental Health criminal diversionary programs. Prior to becoming the Union County prosecutor, Mr. Daniel has served as a New Jersey Superior Court Justice, as municipal judge of the township of Linden, and before that, as a municipal prosecutor and an assistant municipal prosecutor. Daniel’s insider perspective on the function of the justice system and how it relates to Mental illness is invaluable to public discourse on the issue of the criminalization of mental illness. 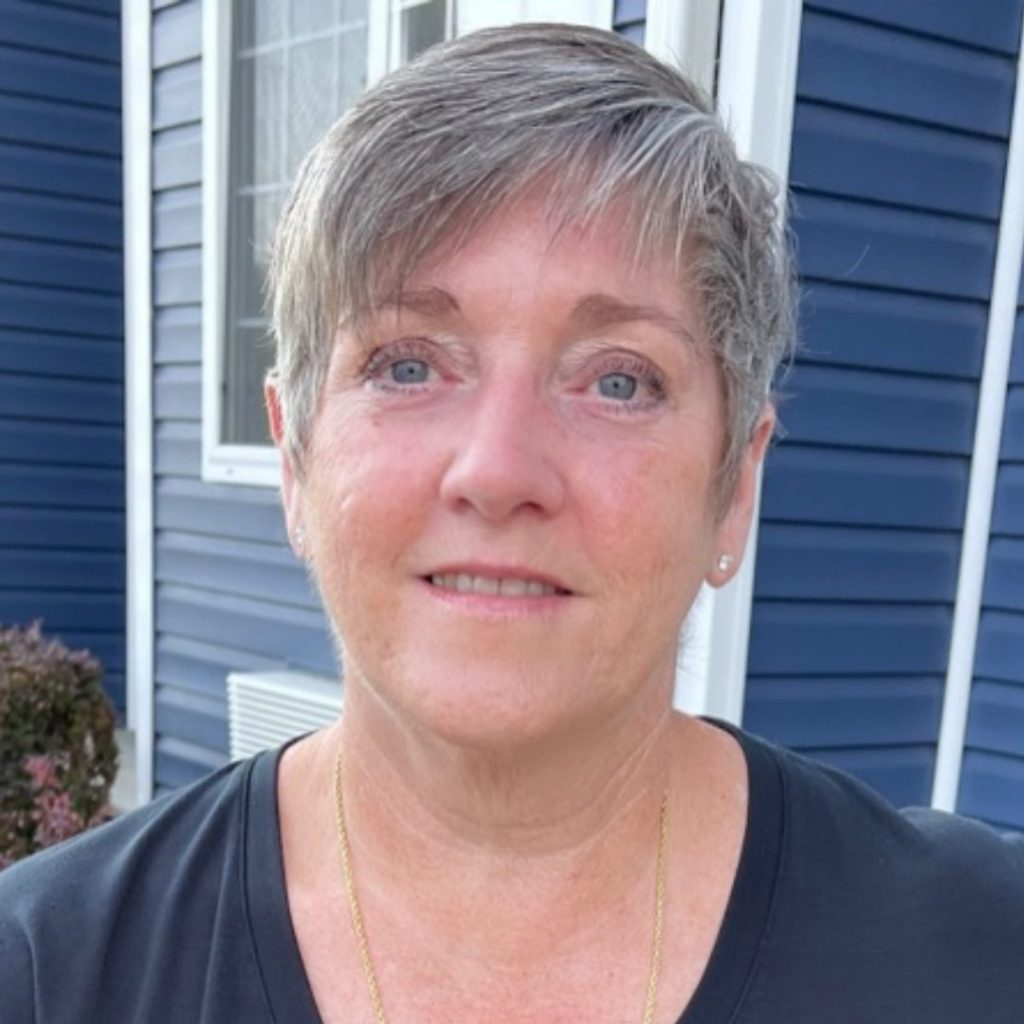 Since 2011, Maureen O’ Brien has worked with state government agencies to lead training and education in the areas of mental health, law enforcement, criminal law and the diversionary aspects of the criminal justice system including Crisis Intervention Team Training (CIT). O’Brien had previously served as the Assistant Union County Prosecutor from 1983-2011. Additionally, Ms O’Brien offers consultation services to attorneys representing clients with mental health issues in both the criminal and civil arenas. 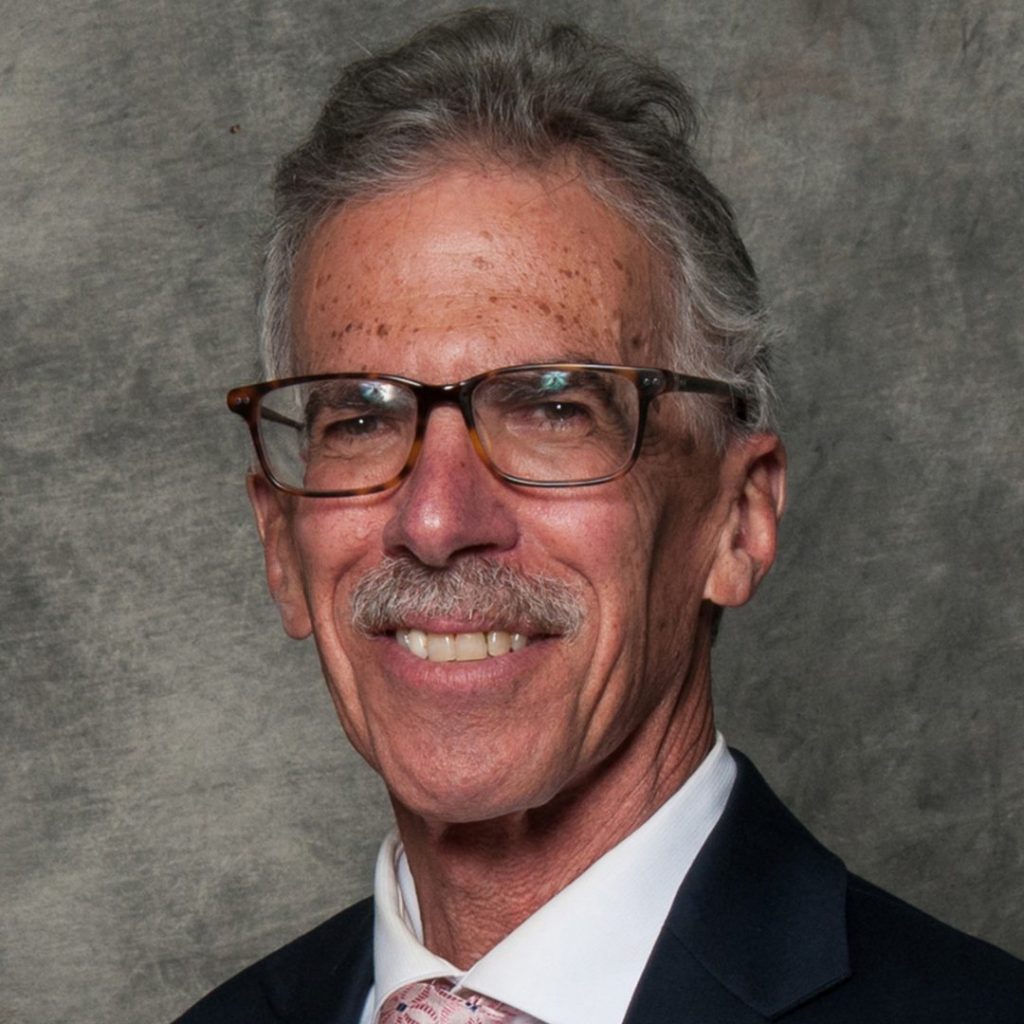 As chief executive of Bridgeway Behavioral Health Services, Mr Cory Storch has devoted his career to treating those afflicted by mental illness with compassion. Under his tutelage, Bridgeway has developed and sustained programs which address the criminalization of mental illness. Bridgeway’s Justice Involved Services Program works to divert from and out of incarceration those non-violent offenders with persistent mental illness. Justice Involved Services at Bridgeway focus on education, treatment, housing, and integrating mentally ill offenders back into their communities. 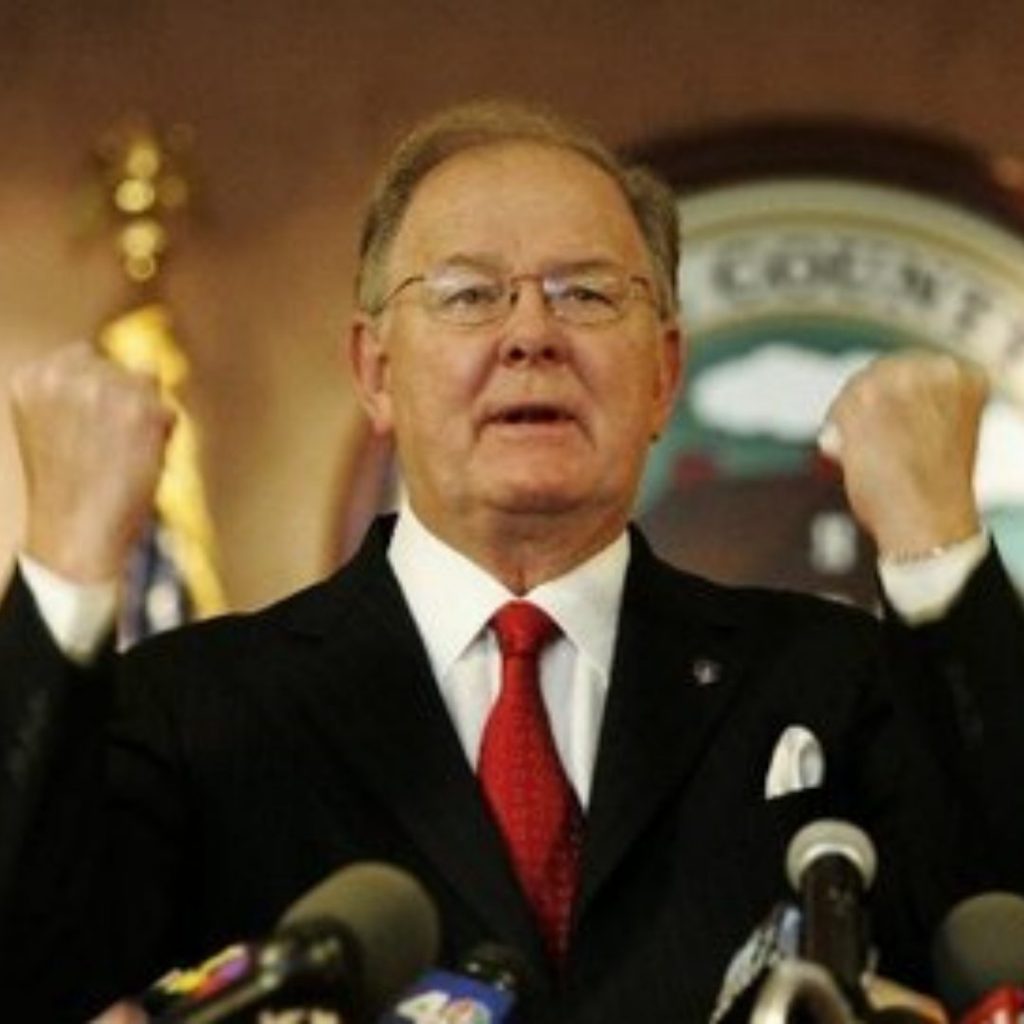 Currently serving as Counsel to the firm of Javerbaum, Wurgaft, Ted Romankow was appointed as the Chief Law Enforcement Officer of Union County in 2002 and served as the Union County Prosecutor until 2013. Mr. Romankow chaired the Prosecutor’s Association Juvenile Justice Committee and served in various capacities on the Drug Court Committee, the Child Life Protection Commission and the Coalition for the Prevention of Substance Abuse. Notably in 2006 Romankow was responsible in large part for the creation of Union County Mental Health criminal diversionary programs which connected low level offenders with mental illness to treatment. 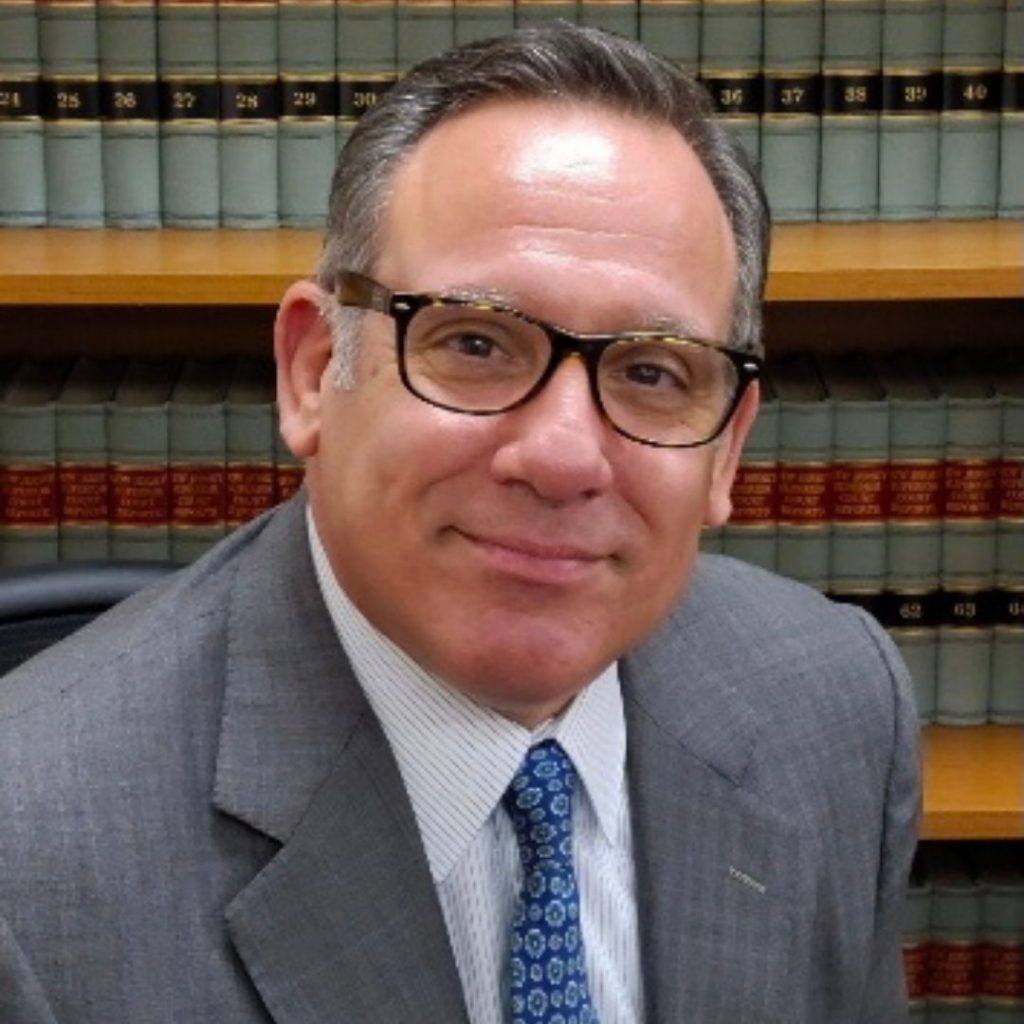 Robert S. Miseo is a defense attorney with over 32 years of courtroom experience specializing in Criminal Law since 1988. After 25 years in private practice, Mr. Miseo joined the Office of the Public Defender in 2017 as the First Assistant Deputy and subsequently appointed as the Deputy of the Union County Trial Region in 2019 whose office handles approximately eighty percent of the criminal cases charged in Union County, many of which have individuals who are currently dealing with or have a previous history of mental health illness. Mr. Miseo most recently served on the Supreme Court Committee for the Resumption of Jury Trials and currently sits on the Supreme Court Criminal Practice Committee. 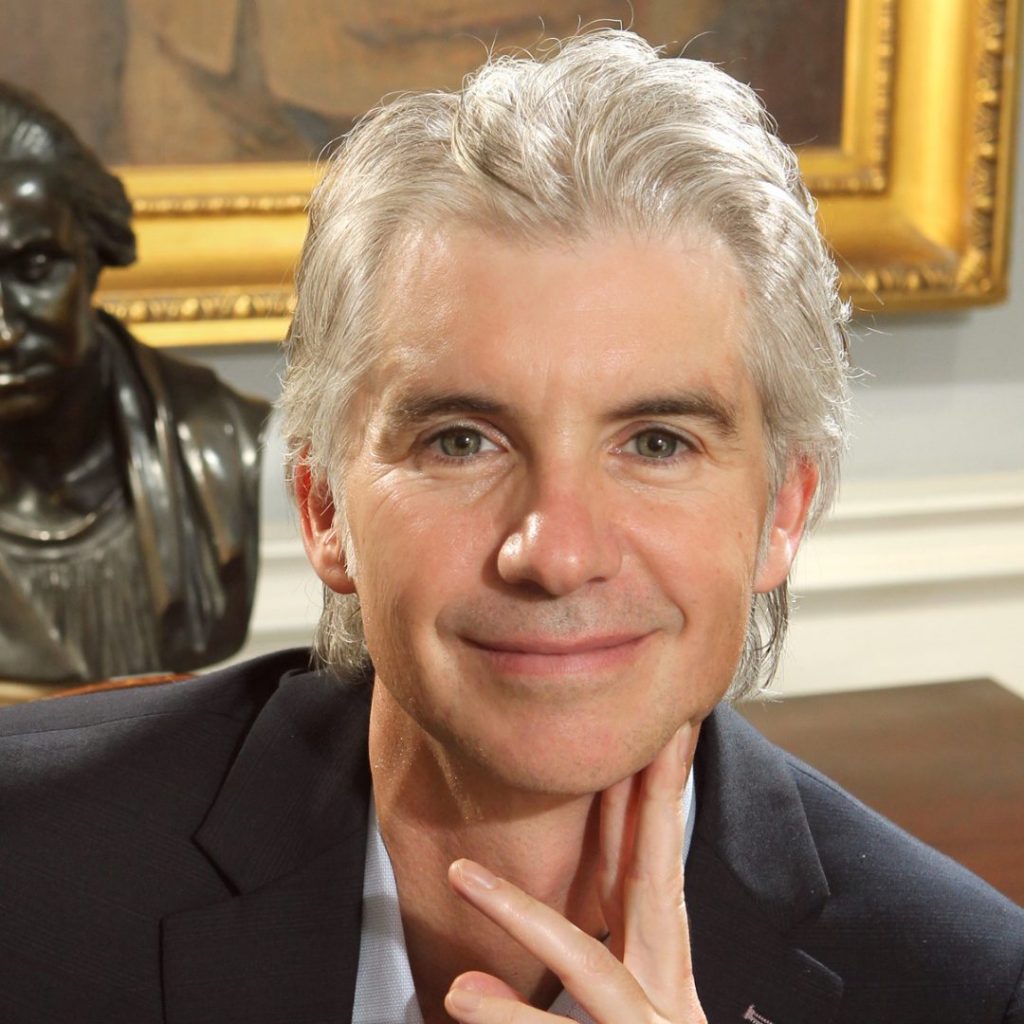 Dean of the College of Liberal Arts at Kean University, Dr. Mercantini has published a great many works focusing on American History and Race. Among his major publications are: Among his major publications are: Who Shall Rule at Home: The Evolution of South Carolina's Political Culture, 1748-1776 (Univ. South Carolina Press, 2007), The Stamp Act of 1765, Broadview Sources Series (Broadview Press, 2017), and essays on slavery in South Carolina and New Jersey. His current research projects include: Make History@Kean: William Livingston's World – an exploration of the 18th Century Atlantic World funded by a Humanities Initiatives Grant from the National Endowment for the Humanities.

Never doubt that a small group of thoughtful, committed citizens can change the world; indeed, it’s the only thing that ever has.